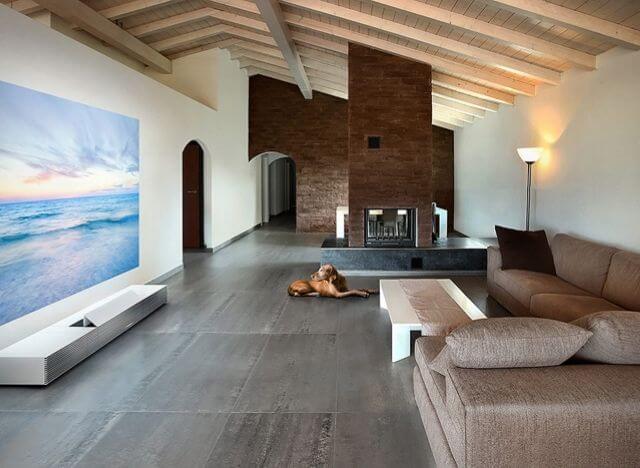 The reason why 4K UHD is called 4K instead of 2160p is because it wishes to differentiate true Ultra HD compared to “fake” or “slightly smaller” Ultra HD. 4K or DCI 4K refers to the resolution measuring 4096 x 2160 pixels. 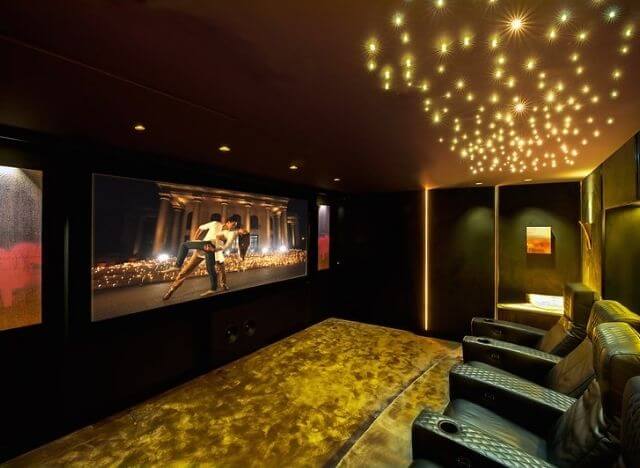 2160p 4K, despite sharing the 4K appellation and 2,160 pixels vertical dimension, refers to the much smaller resolution measuring 3840 x 2160 pixels. 4K projectors are likelier to have this measurement instead of true 4K or DCI 4K.

It’s easier to go DCI 4K on a still digital camera compared to uncompressed full motion video. Those extra pixels make all the difference in terms of quality and expensiveness.

Similarities and Differences of 4K and 2160p

The difference between the two isn’t that drastic. One is just a couple of hundred pixels wider compared to the other.

So is the only real difference between 2160p and (DCI) 4K is a matter of a few extra pixels horizontally? Yeah, basically. Knowing this will definitely help you discern whether a projector or HDTV is being truthful when they claim their display is true Ultra HD or it falls a little short of 4K.

What Does this Mean for You?

When you’re viewing 4K films at cinemas, they’re most likely using projectors that are DCI 4K instead of the slightly inferior and shorter 2160p UHD.  It’s more common for people to care about true 4K in still cameras, such as the DCI 4K available in Panasonic Lumix GH5 or Sony FS7.

Naturally, true 4K projectors are available from Sony, specifically its SRX-R815P model with the DCI specification. If you’re going to buy a 4K DCI HDTV though, make sure you pay more attention to screen size in inches than pixels since those pixels count the most on larger screens.

The main thing to keep in mind with DCI is the forward march of technology. While UHD (and even 1080p FHD) is the current standard for HDTVs and projectors, it’s still the older technology. If you wish to future-proof your work, going the DCI route might be best in future purchases.

Here are some YouTube videos discussing the difference between 2160p and 4K.

Aside from smaller screen real estate, they’re basically the same 4K. They can both accommodate HDR and WCG. They work best with highly large, uncompressed video running at 60FPS to 120FPS or more. 4K DCI isn’t so much larger that it’s a rare video format compared to 8K or 10K either.