Netflix has come a long way from being a minor inconvenience to Blockbuster and the home video market by mailing DVDs to consumers to becoming a billion-dollar online streaming giant in its own right. It has even single-handedly killed the aforementioned Blockbuster and home video market while creating a new online streaming market of its own, with it remaining its undisputed leader. Many conglomerates followed suit with their own streaming solutions, from Amazon Prime to Disney+ as well as Hulu and Crunchyroll (for anime or Japanese animation streaming).

With that in mind, can you play Netflix’s online streaming services through a projector the same way you would on your computer or your HDTV? The short answer is yes. Yes, you definitely could. Some might even encourage you to do so since projectors are fast becoming home theater mainstays.

The Long Answer Regarding Netflix and Projectors

You can watch Netflix using a projector since projectors nowadays are as likable and connectable as the average HDTV or HDMI monitor. Also, since most of the videos Netflix has available show are movies or are in widescreen, why should you not go the extra step in order to watch them as cinematically as possible using a home theater video projector? 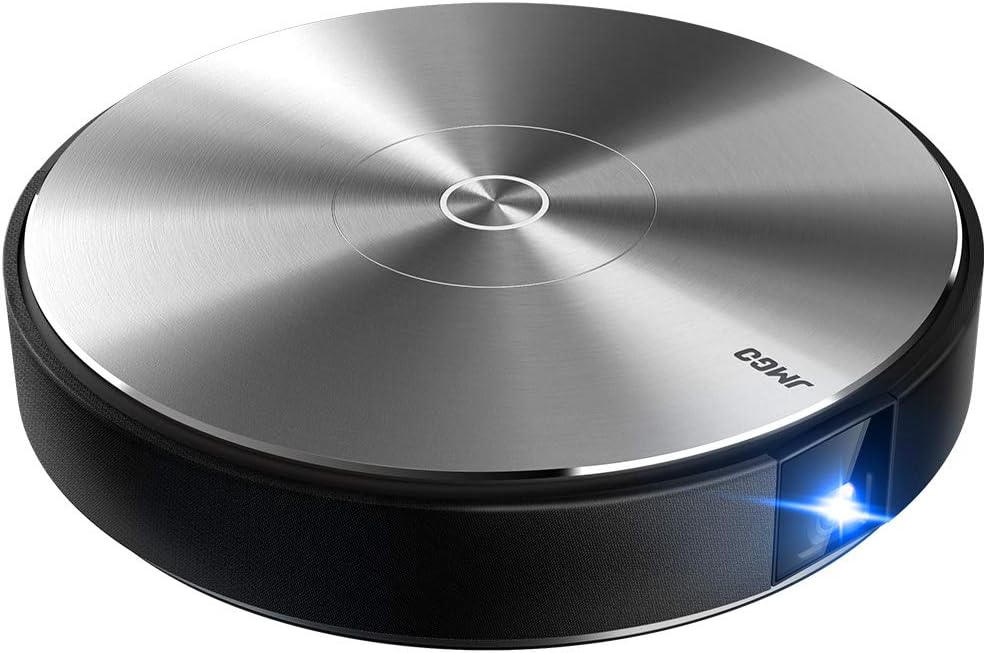 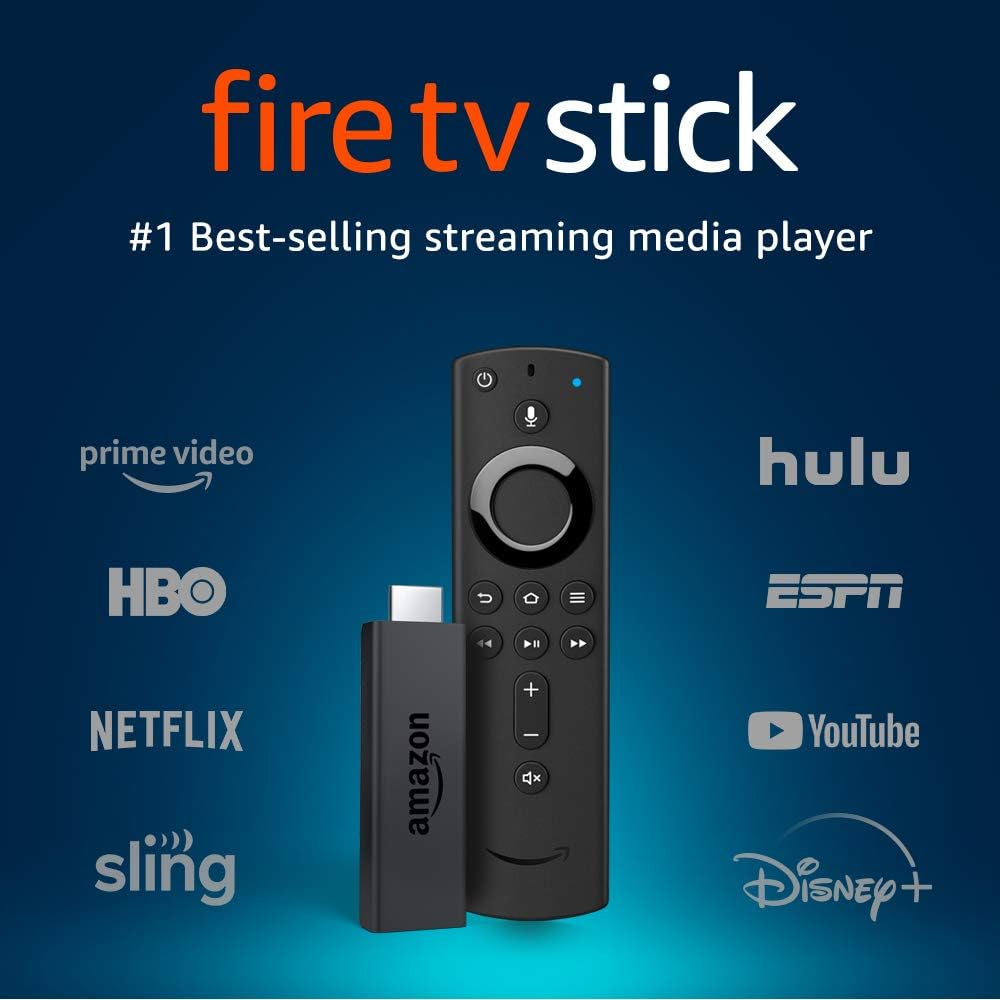 If you have a streaming device or dongles, Chromecast device, Apple TV, Netflix-ready smart projector, macOS device, Android device, and so forth, it’s relatively easy to download the Netflix app on any of them in order to enjoy Netflix on the big screen with modern 21st Century projector technology. There are many methods at your disposal to watch Netflix on your projector indeed.

Netflix movies are available on-demand and can be watched any time you want instead of you having to catch the air on a certain timeslot. As long as you have a Netflix subscription, an Internet connection, and a computer or streaming device, you should be able to log on to Netflix and watch whatever you want to watch on your own personal user account. Just take note of the advice and recommendations contained on this guide when it comes to the specifics of playing Netflix through your projector since it varies from provider to provider or projector to projector.