How to connect Android Phone to Projector? You basically need the right connector or adapter cable, which in Android’s case is the USB-C or MHL standard. You can also check if your projector has an app you can use to facilitate Android connection since that’s the easiest, the most pain-free solution you can get a hold of.

Smart projectors from brand names like Panasonic are capable of running apps that enable you to connect to your Bluetooth or Wi-Fi network and mirror your Android’s screen. Standard, non-smart projectors require wireless dongles to allow for wireless connections via transceiver and receiver. Otherwise, you’ll have to depend on the tried-and-true USB-C or MHL cable or adapter to get the screen duplication job done. It’s all about getting the right cables and whatnot.

Learn How to Connect Android to Projector

Many Android devices prefer the smart projector wireless route compared to the hardwired route because it’s more convenient and they lack enough ports to allow for a straightforward cabled connection without the use of adapters. Here are the different methods you can use in order to connect your Android phone to your projector, whether they involve wires and cables or not. 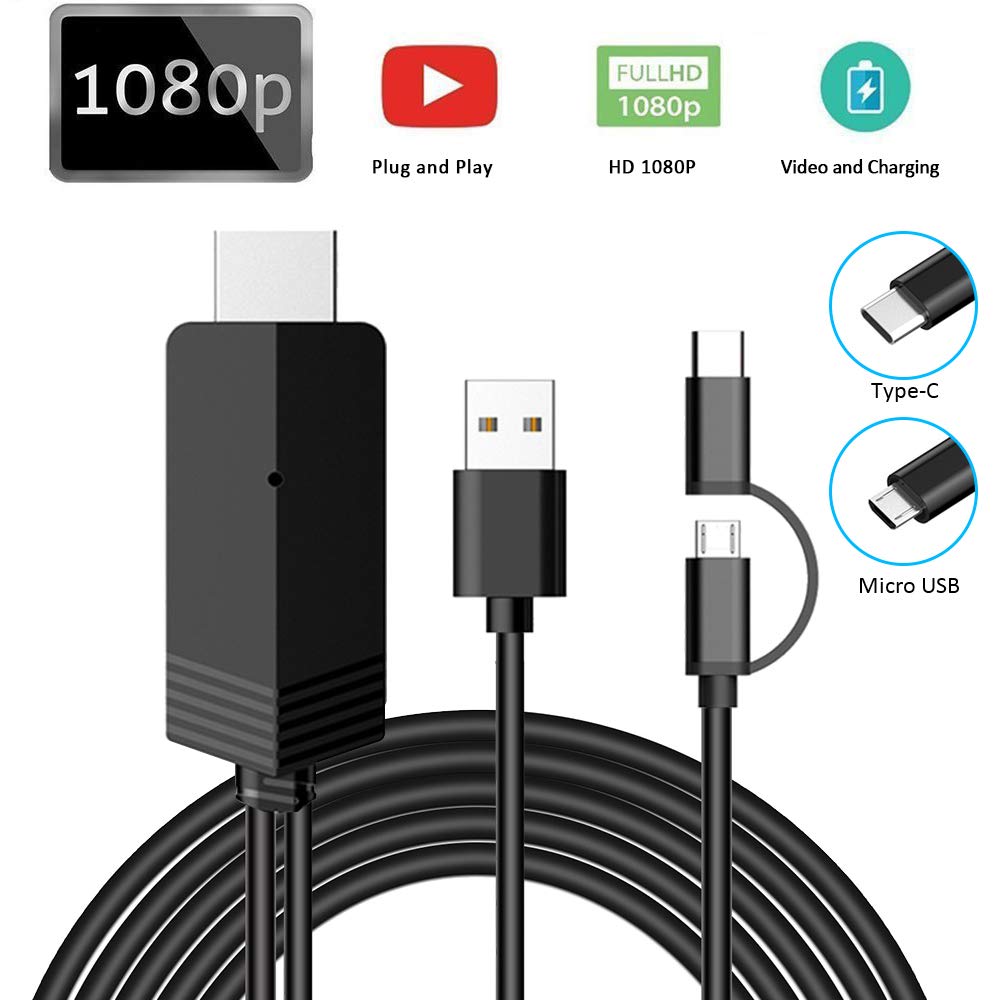 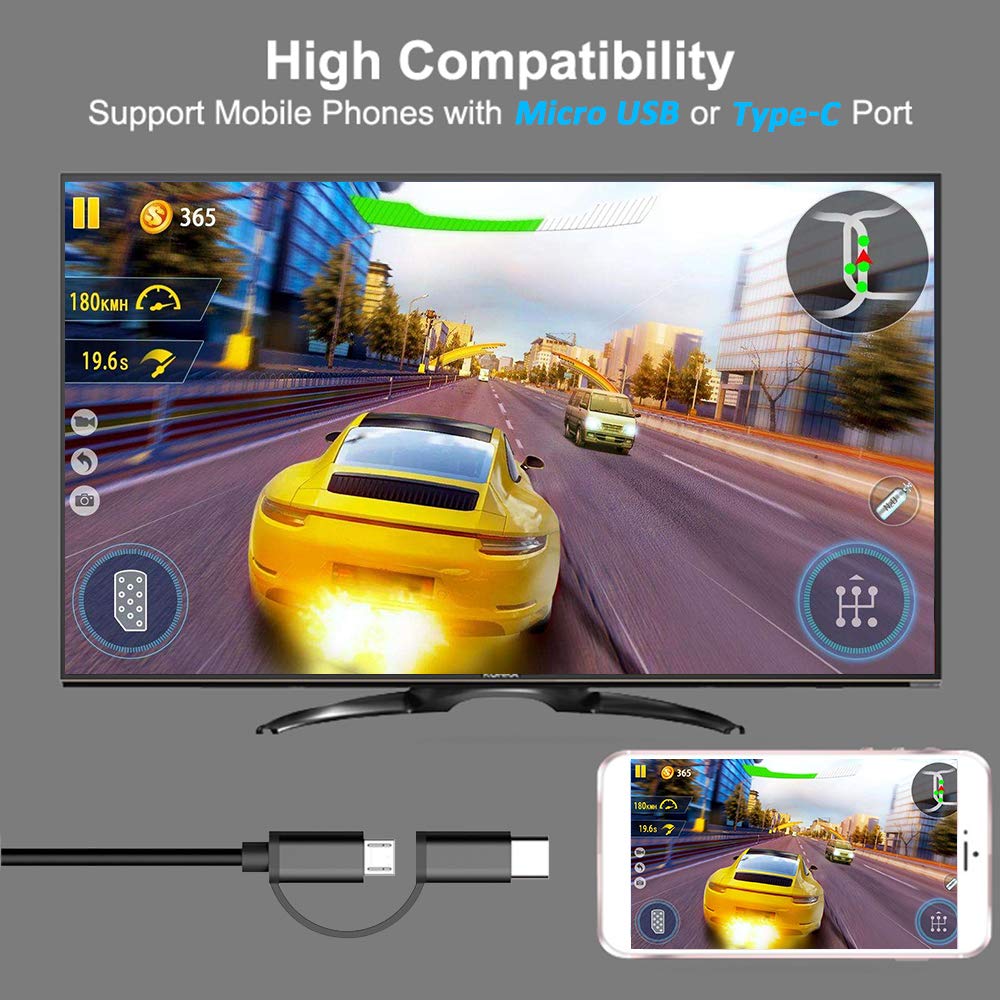 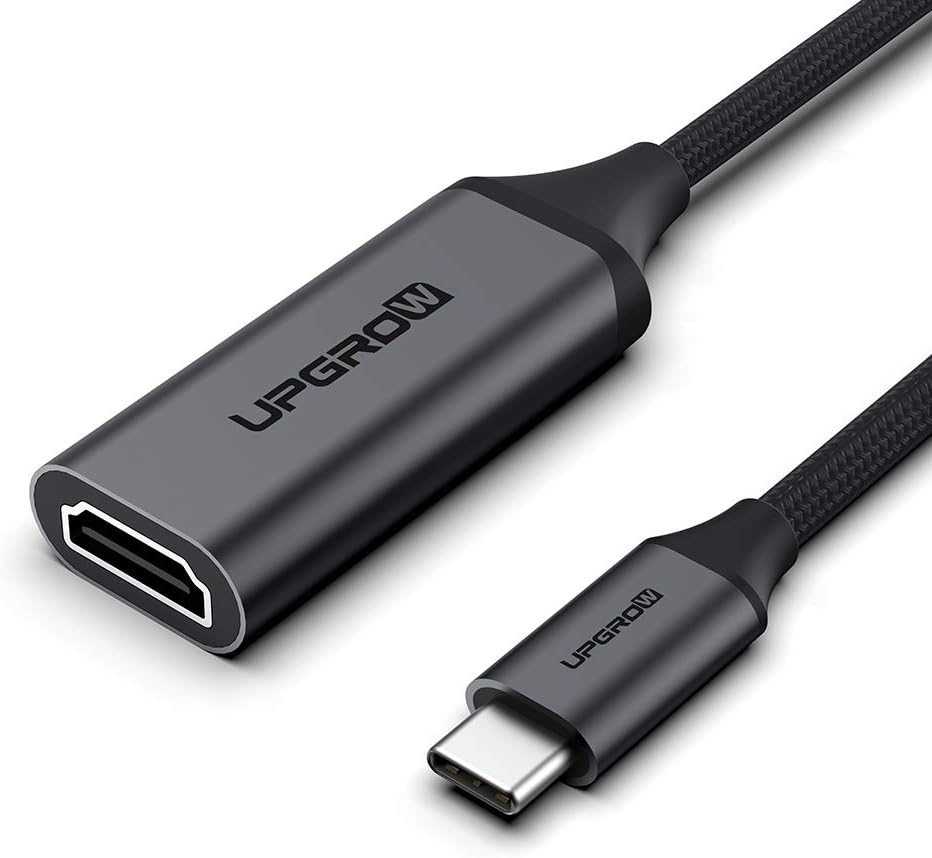 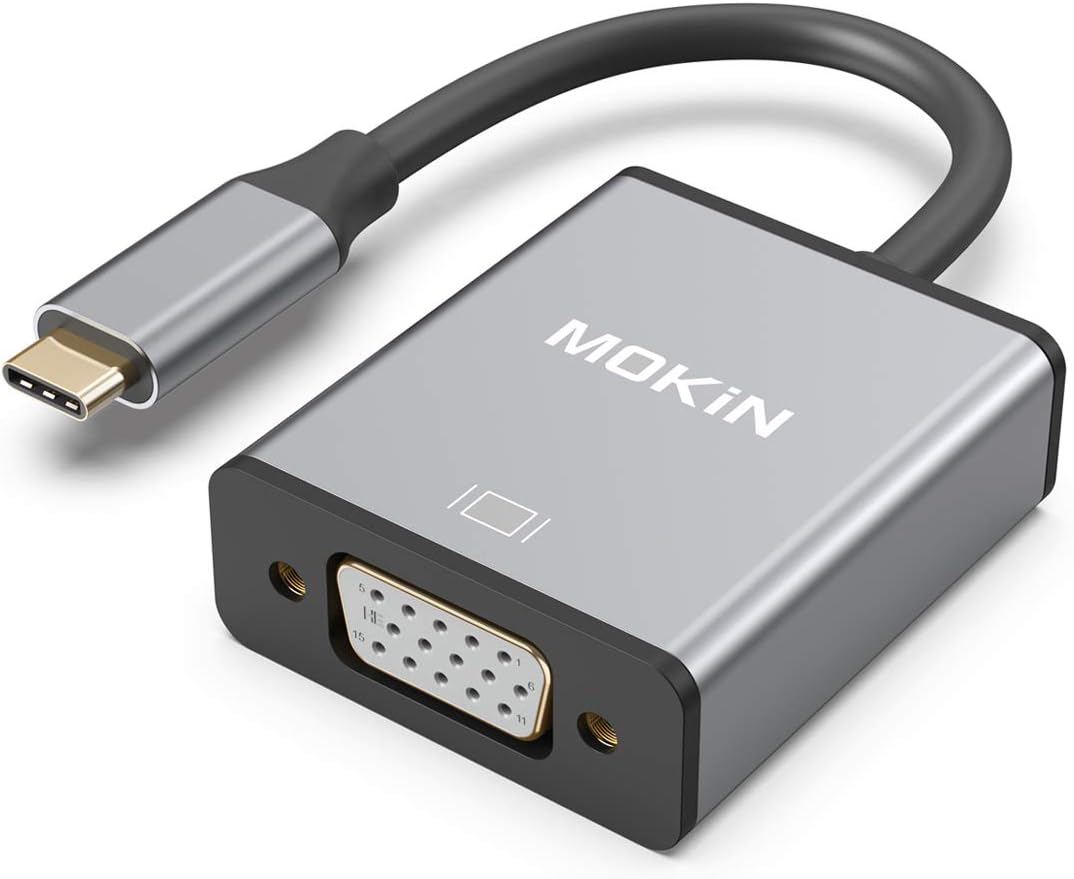 You can also use Miracast in order to accomplish the same screen duplication or mirroring feature found in Chromecast. This is because many newer Android devices offer Miracast support along with newer projectors that allow wireless Android connection. You can also use a Miracast video adapter in case only your Android supports Miracast but your projector doesn’t. It also attached to the HDMI port of your projector like with the Chromecast device.

We’ve covered the best methods you can use to link an Android phone or device to your projector of choice. If you have any questions regarding specific devices and brands or you wish to share your own experience when it comes to this specific setup, leave a message on the comments below.

Whether you wish to watch a movie via Netflix on your Android through a bigger screen or to showcase a slideshow presentation for your school or business, it can be quite beneficial to connect your Android smartphone or tablet to a projector properly. You have more than a handful of options available to properly go about it, but it mostly depends on which projector you’re using. A vintage or non-smart projector will depend on USB-C to HDMI cables to work while smart projectors can wirelessly connect and duplicate your screen via apps or features.