Let’s say you have a projector and you want to connect it to your iMac/MacBook so that you can watch movies or play online games in a more cinematic way. How should you go about it? How to connect iMac/Macbook to Projector? Read on to find out. Essentially, it depends on how advanced or “smart” your projector is, what types of ports it has, and how many of them can be linked to your MacBook Pro, Air, and so forth. You might also need adapters in case your projector isn’t a smart one that can connect to Airplay or something.

Here are the different ports used by different Macintosh products.

If your Mac laptop or desktop ahs more than one port like Thunderbolt 3, each of them supports both USB-C and Thunderbolt 3 cables. 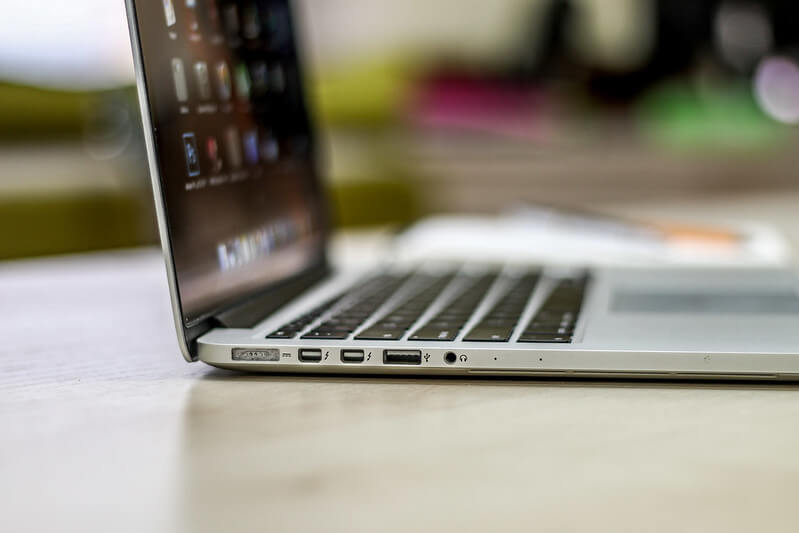 As per usual, if you have an appliance that can’t connect to this USB-C port, you’ll need an adapter for it. The port doesn’t support any Thunderbolt connector, just USB-C connectors. It’s also used by the following Mac models:

If your MacBook only has this port but no Thunderbolt port, then it only supports USB-C connections but not Thunderbolt.

The Mac laptop models that use Thunderbolt 1 or 2 ports include the following:

Don’t confuse Mini DP with Thunderbolt or Thunderbolt 2. They have the same shape of port but are completely different. The symbols on the port and cable for any of the three are all different too.

See more: Types of Projector Cables and The Projector Converters to Use

Getting Your Mac to Display on a Projector 101

Why would you want your MacBook anything to display on a projector? There are a lot of reasons. You can play movies on your laptop on a much bigger screen than your laptop screen or even HDTV screen. If you can get a low-latency projector, you can even decently play quality games on your Mac with a bigger interface. It’s much easier to edit movies then preview them on a big screen too. 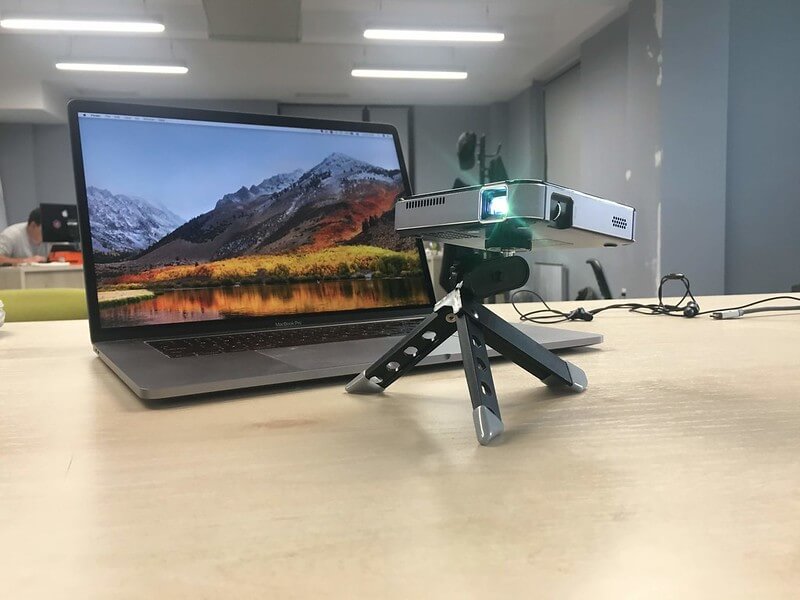 How to Use a Projector Wirelessly with a MacBook 101

Projectors are quite flexible and versatile, aren’t they? This is especially true when it comes to home entertainment systems, school presentations, and office settings. With that in mind, you can extend such benefits all the way to how you connect your Mac to your projector. There is a way to skip the part where you have to get adapter cables to connect your Mac to a projector by connecting it wirelessly via Airplay.

Apple devices can get quite finicky to link to a non-Apple projector or any other device not also made by Apple due to their separate connection standards exclusive for use with other Apple devices. For example, it’s easier to link an iPhone to an iPad, MacBook, or Apple TV compared to linking an iPhone to an Android tablet, Google Chromebook laptop, or HDTV without a corresponding adapter to help you out. Apple wants Apple users to only use Apple products and the only way to bypass this is through adapters and converters. Airplay via Apple TV is also available to you for use for wireless Mac connections.