You’d think it’d be really easy to connect your laptop, PC, or Windows machine to a projector, seeing that they’re a lot less finicky to deal with compared to an HDTV. After all, early video projectors were mostly sold for the sake of doing presentations made on your computer care of Microsoft PowerPoint. However, you should specifically learn how to connect a notebook or workstation PC to a modern projector on the Windows 10 platform.

How to connect Laptop to Projector? Keep on reading to find out how. It’s supposed to be super simple, with you simply plugging in the HDMI cable from your PC to your projector unit, but there are certain things to keep in mind when making this particular connection.

Most Common Connectors for Projectors and PCs

The most common connectors for projectors such as those made by Epson that you will encounter include the following. 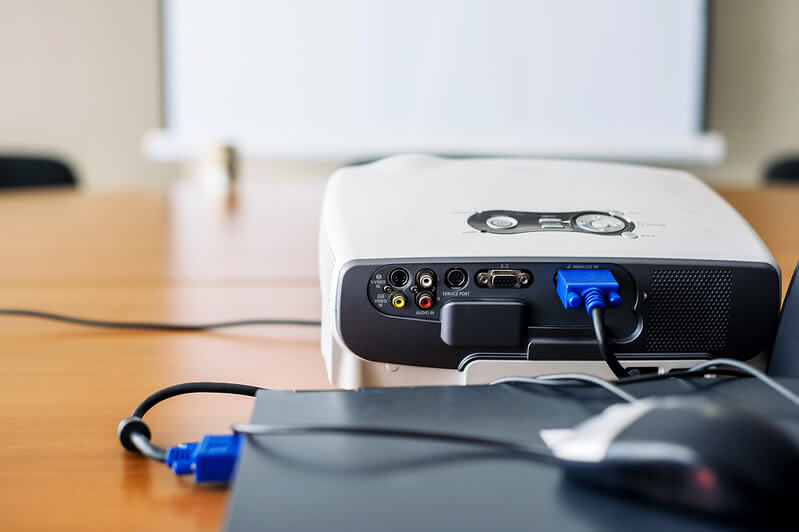 How to Connect Your Windows 10 PC to Your Projector

Long story short, connecting a projector to a PC is mostly an exercise of creating a second computer monitor. Don’t turn off your monitor and then connect the VGA or HDMI plug to your projector alone. It’s better for it to serve as a mirror for presentations and movie viewing.

See more: Types of Projector Cables and The Projector Converters to Use 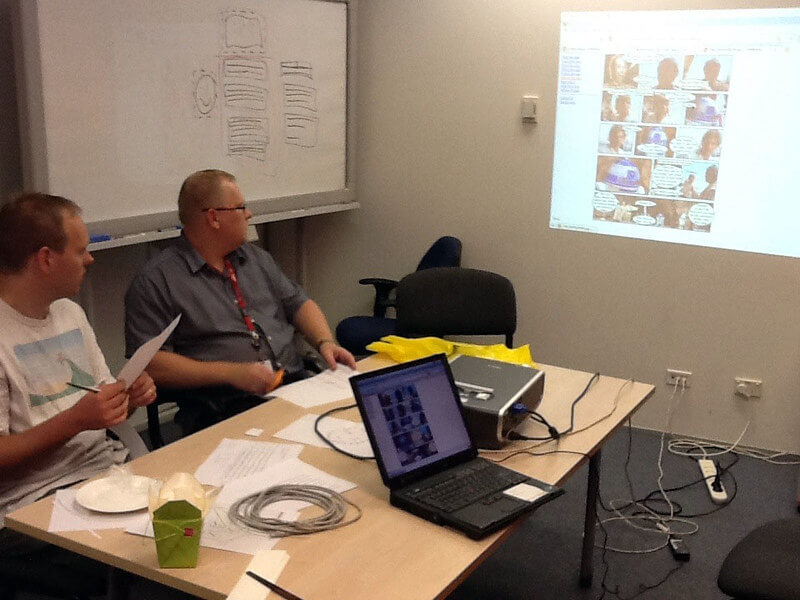 Setting up your projector in your home or office doesn’t merely involve figuring out which connector you should plug unto it. It also requires you to find the right place to set it up or know where it should be mounted.

What Have We Learned?

The projector basically serves as an extra monitor for your laptop or PC. You need to specifically know how to connect your projector on Windows 10, in light of how finicky that operating system can get. Sometimes, you might even need a full-on converter that requires its own USB power or power cord to link your projector to a VGA cord if there’s no port for the cord. From there, you’ll need to find space to place it in, get the image in focus for your projector screen relative to the projector’s throw distance, and a few other things to consider. Ideally, you’ll need a screen but sometimes a wall will do.