There are 3 types of the projector to choose from, but only 2 of them play a major role in buying a home cinema projector of your own. You have the Liquid Crystal Display (LCD) projector that uses prisms and mirrors split into 3 primary colors like the LCD screen technology of your computer monitor or HDTV but in projection form. There’s also the Digital Light Processing (DLP) projector that uses a series of microscopic mirrors in order to transform digital information into a fully formed moving image of a movie or a videogame.

The third projector type is the Liquid Crystal on Silicon (LCoS) projector that combines aspects of LCD and DLP projector together that won’t be discussed in this article due to its expensiveness. We will instead tackle the main debate of DLP vs. LCD Projector.

What Does The Term “DLP” Projector Mean? What Are The Benefits of DLP Projectors?

Invented back in 1987, the “DLP” name for DLP projectors stands for “Digital Light Processing”. It’s a type of projector that uses one chip or three chips in order to project images. Each chip has millions of micro-mirrors on them that reflect light thousands of times per second.

Polarized mirrors are what enable LCD projectors to work as superbly as they have for decades. Made back in 1968, LCD projectors are still in use today because they still bring in high-quality projections in the “High Definition Era of Entertainment” and its use of resolutions ranging from 1080p or 4K.

How Do DLP Projectors Work?

DLP projectors with a single matrix semiconductor chip can produce more than 16 million colors. 3-chip models, in contrast, can produce 35 trillion colors. The mirrors can be repositioned rapidly to reflect light either via the lens or right into a heat sink or a “light dump”. The closeness of every mirror within a chip makes it hard to see any spaces separating the pixels though. This results in a more crisp and fluid image when compared to the tech used for LCD projectors.

How Does an LCD Projector Work?

The LCD projector’s polarized mirrors block certain colors of light and let other colors pass in order to digitally recreate whatever picture it wishes to show. It roughly uses the same principles used to create cathode-ray tube images or pictures on its glass screen. Every channel of red, green, and blue or “RGB” is separated then converged through a prism after passing through the eponymous LCD panel that controls the saturation and intensity of each color for every frame of a video or videogame shown. 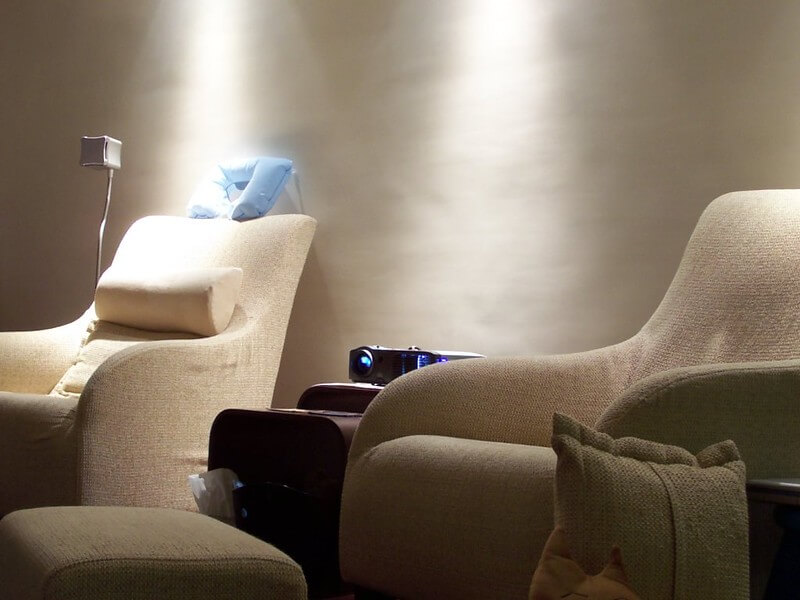 Advantages and Disadvantages of a DLP Projector

Here are the pros and cons of a DLP projector. The depth of color variance going by trillions of colors, the blacker blacks, and portability make the DLP projector the more modern and ubiquitous choice for 21st Century projector sensibilities.

What are The Advantages of DLP Projectors?

What Are The Disadvantages of DLP Projectors?

Advantages and Disadvantages of an LCD projector

Here are the pros and cons of an LCD projector. The older LCD projector that was developed in the late 1960s remains relevant in the 2020s due to its tried-and-true usage of polarized mirrors that block and intensify certain colors in the RGB spectrum.

What Are The Advantages of LCD Projectors?

What Are The Disadvantages of LCD Projectors? 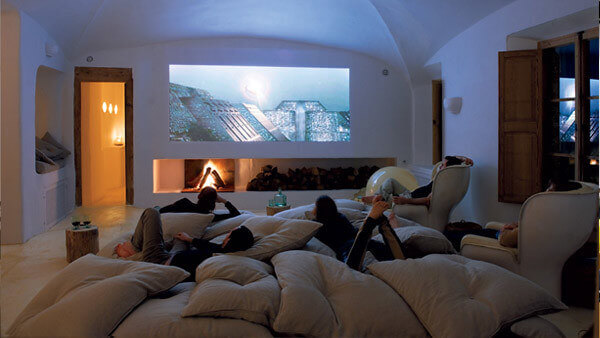 Uses of DLP Projectors vs. Uses of LCD Projectors

Both DLP and LCD projectors share uses in terms of home cinemas, commercial cinemas, corporate meetings, classrooms, churches, concerts, and so forth. However, there’s an important difference between DLP and LCD, which is mobility.

LCD projectors are limited more for indoor use in offices, schools, and homes since it requires more cumbersome wiring and extension cords. DLP projectors are more used for mobile projector types like pocket or pico projectors due to the nature of its micro-mirror tech, allowing for outdoor usages like backyard movies or drive-in theaters.

What’s The Best Pick for Your Dollar?

On one hand, LCD gives you more bang for your buck along with certain picture quality, energy economy, and noise reduction advantages. However, if you value quality over price and can trade in picture sharpness for color variance, portability, and smoother HD motion, then you won’t go wrong with DLP. They’re worth the extra bucks for that sweet dark contrast and depth of variegation.

Here are the most frequently asked questions in regard to the eternal debate of which is better—the DLP or LCD projector?

CrystalVision, a German company, developed LCD projectors with polarized filters to fix the tendency of such devices to overheat and stop working. Dolgoff then licensed his LCD tech to Samsung and Panasonic. Further variants of LCD projectors in Japan where made by LCD pioneers Sharp and Epson.

On one hand, the DLP projector is a new technology made in the 1980s that produces higher contrast pictures and more compact units at the expense of blurrier pictures and the rainbow effect. On the other hand, LCD produces sharper pictures at the expense of visible pixels, bulkier units, and the screen door effect on certain videos. This is projector quality that has stood the test of time even in the HD Era.

Which is the ideal choice for you? It depends on your needs and which flaws you can tolerate more the screen door effect or the rainbow effect. Each projector type has its pros and cons, so it’s a matter of circumstance, taste, and budget in the end.