Projectors aren’t new. They’ve existed in various forms throughout time, from film projectors of the 35 mm variety to slide projectors used to show vacation photos. Remember overhead projectors in school that project clear plastic sheets with words printed on them? If you were born before the 1990s and beyond you’d remember. Increasingly affordable projectors had led to a new market known as a home cinema or home theater projection. Regular homeowners can now make home-based cinema using affordable projector technology.

With that in mind, which is better? When it comes to DLP vs LED Projector, which projector type do you prefer? If you want to learn more about DLP and LED projectors, keep on reading.

What is an LED Projector and What are Its Benefits?

The LED (Light-Emitting Diode) is a terminology that’s common in lighting tech. While LCD (Liquid Crystal Display), LCoS (Liquid Crystal on Silicon), and DLP (Digital Light Processing) projectors refer to tech for projection, LED projectors are simply projectors that use LEDs instead of halogen lamps and the like to provide the projector’s light. This means an LED projector can also be an LCD, DLP, or LCoS projector as well.

What is a DLP Projector and What are Its Benefits?

A DLP (Digital Light Processing) projector is a projection type of projector that can either be a traditional lamp or LED/laser solid-state light source type of projector as well. It works by using tiny mirrors that reflect or deflect light towards a screen in multiple ways, thus creating a black and white image that can then be turned into color using a color wheel. 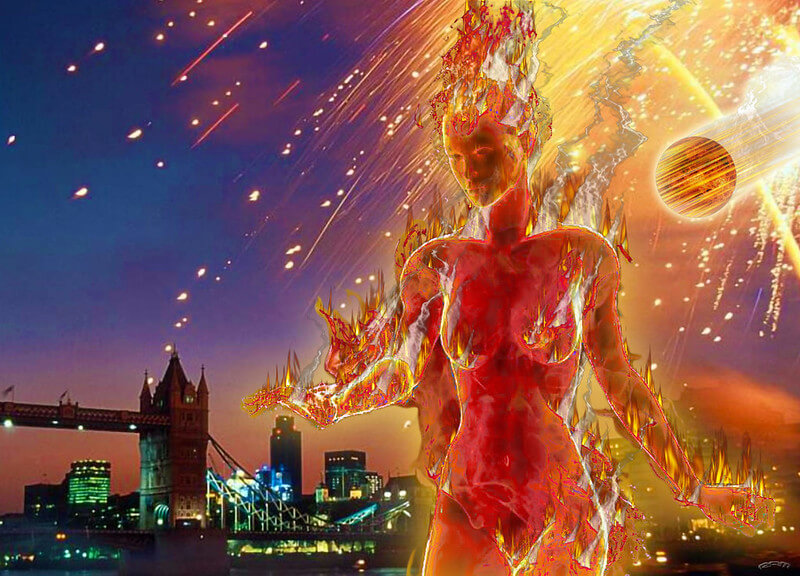 The Bottom Line of DLP vs. LED

It’s hard to compare LED to DLP because some LED projectors are DLP and some DLP projectors are LED. There’s more of a bit of intersection happening between both types of projectors because LED refers to the light source and DLP refers to projector technology.

Lamp-based projectors might soon become obsolete in light of all the hype surrounding LED, laser, and the newest solid-state projection light sources being currently developed. However, as long as it’s cheaper to produce lamp-based projectors compared to the more expensive solid-state projectors, they will still continue to exist. The problem with LED projectors and laser projectors is that they have high upfront costs, so only the big companies, rich people, and advertising firms can benefit from their significant low-maintenance and long-term cost benefits when push comes to shove.