Ambient Light Rejecting or ALR screens, whether they’re colored white or grey, are designed to reject or reflect ambient light away from the viewer while at the same time making the projection image brighter by reflecting that light back to the viewer. Elite Screens, on the other hand, is a company that makes ultra-portable projector screens and screen material of various materials, colors, and properties, which incidentally include ALR screens. ALRs depend on viewing angles and view cones to work so that ambient light doesn’t end up robbing the clarity of your projected video.

With that said, should you go for Elite Screens ALR Projector Screen Material ZRM-135HW-CINEGREY5D or Elite Screens Designer Cut Series RM-135HW-CINEWHITE for your ALR and home cinema projection needs? Each product has its own respective pros and cons. Read on to find out more about them.

On top of having ALR properties as a 135-inch diagonal, pre-cut screen material, the Elite Screens CineGrey5D product is also colored gray/grey. This means that it possesses the ability to boost the contrast of any projection from digital projectors even in rooms with ambient light. The ALR technology and the high-contrast color serve as a one-two punch combo that makes CineGrey5D a cut above the rest. 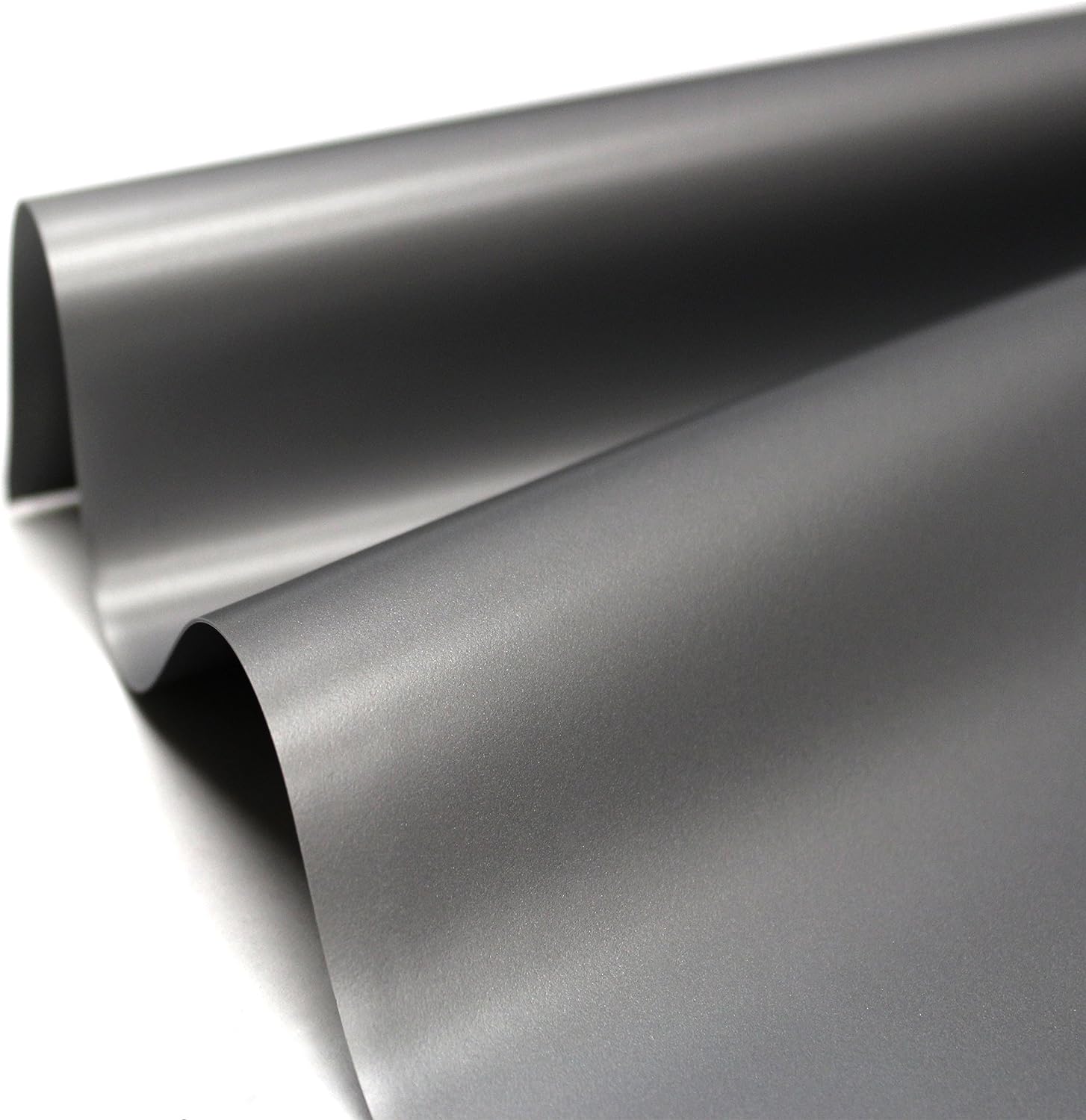 Essentially, the ALR raw pre-cut CineWhite screen material should be your screen of choice if you’re dealing with projectors with a contrast ratio greater than 2,000:1. At this point, it’s redundant to depend on a CineGrey product because the projector itself is providing high contrast. CineWhite, like any white blank canvas, offers superior fidelity for a brighter picture. Using gray screens on a high-contrast projector also makes the blacks and grays too dark. 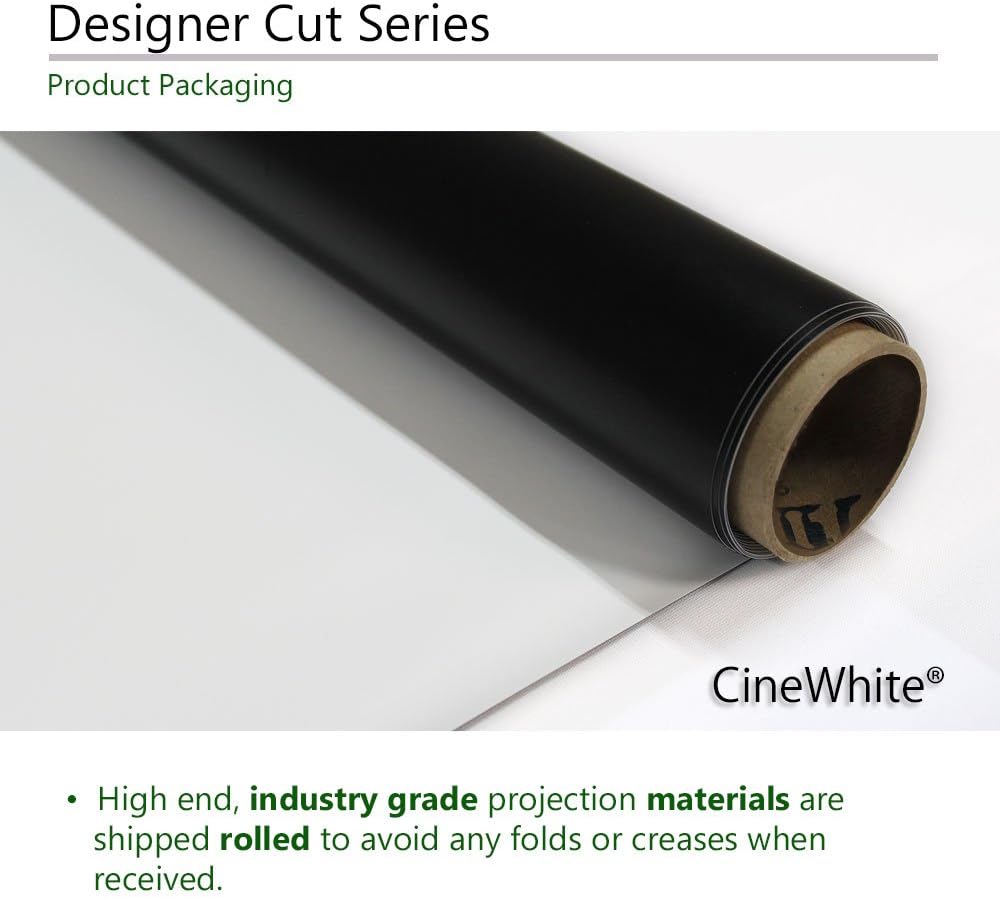 Both CineWhite and CineGrey materials have similar ratings and similar pros and cons, with their main differences being that one is colored white and the other is colored grey/gray. Their ALR properties, viewing scope, and viewing angles are identical to each other because they’re both made by Elite Screens. They also share many of the same specs for the same reasons. Of course, it does help that the more common CineWhite is cheaper by the inch than CineGrey.

Therefore, in regards to which one is better for your home-viewing, schooling, or business-presenting, needs, it’s all a matter of specific circumstances. If you have one of those high-contrast DLP projectors, you don’t need to pay extra for a roll of the CineGrey5D ALR projector screen sheet. The cheaper CineWhite ALR will suffice and give you all the ALR action you need. However, if you’re in need of high-contrast projection with additional ALR safeguards because of your low-light, low-contrast projector in an environment where you can’t avoid ambient light, then CineGrey is the way to go.