How many lumens do you need to project in daylight? You need at least 2,500 lumens or lux of projector lamp brightness to successfully make your projector image appear in daylight, which is the strongest type of ambient light you’ll ever come across. In particularly bright rooms at least, projectors go by the “3,000 lumens and above” rule instead although 2,500 lumens is a good enough starting point. Take note, this isn’t under direct sunlight but in a shady part of your outdoor theater. Direct sunlight requires a whopping 120,000 lux of brightness instead, which isn’t available in any projector in existence.

The Importance of Brightness to Project in Daylight

There are several things to keep in mind that assists a projector in projecting an image, video, or user interface in daylight. No, direct daylight will make any projector light weak and faded, but daylight in general or ambient light in a conference room can be dealt with using the right amount of lumens on your projector of choice.

Remember, the key factor remains the projector’s overall brightness and perhaps the reflectivity of the screen you’re using. To wit: 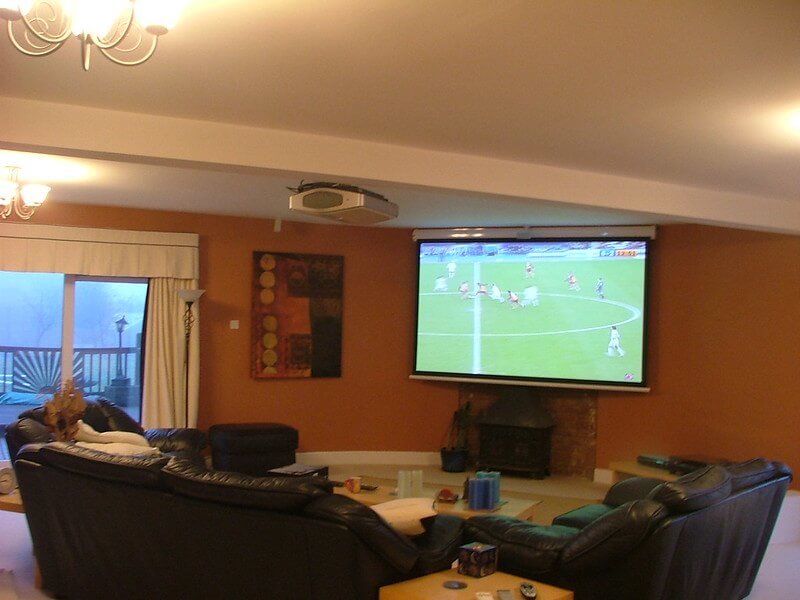 How Many Lumens Do You Need to Project in Daylight? what is a good lux for a projector?

You need thousands of lumens instead of hundreds if you plan on projecting videos or presentations in broad daylight. The projector that emits the highest amount of lumens wins in such a scenario even though the brightness is just one of many considerations when buying any projector for your viewing pleasure, among other reasons. 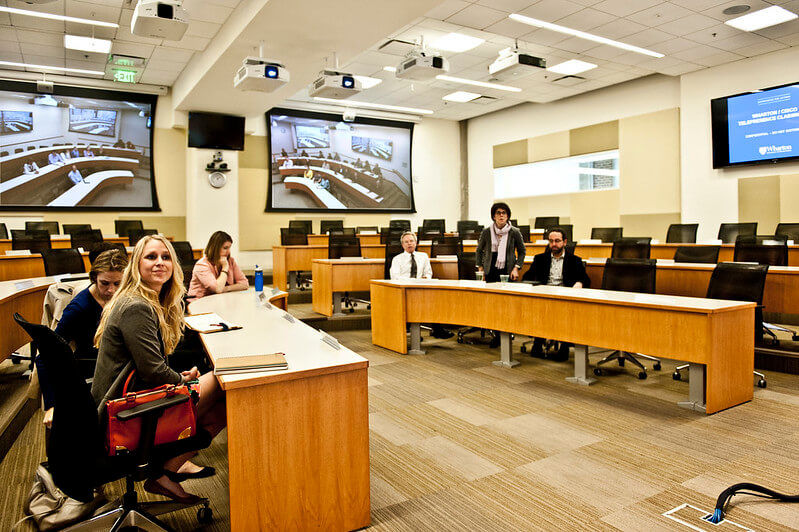 When Push Comes to Shove

Searching for the right projector for you can be quite the struggle. Projectors weren’t originally designed with bright rooms in mind. They’re more for shady or low-light rooms, as in the case of movie theaters and the like. Technology eventually marched on though, and soon we have presentation-level projectors you can use with the lights turned on so that the people in your boardroom can take notes or converse with each other, as though they’re merely watching television with an extra-big projected screen.

There are even projectors capable of projecting in daylight, which is quite handy when you’re camping outdoors. You don’t need to wait when it’s nighttime and the sun is down to watch your favorite shows or movies. You can even use these projectors as your extra-big computer or laptop monitors in case you want to surf the web or use Netflix through your computer to watch various media in that way. Outdoor projection is now a thing, which has led to lunchtime movie marathons in many a backyard with barbecue grills included.