The projector filter is responsible for the filtration of dust and debris on the vents of your projector so that they don’t enter the unit and destroy it from within. The filter makes sure that even though the device requires an open vent to allow temperature release, it doesn’t have to deal with the blowback of sucking in dust from within itself. With that said, a filter still needs to be cleaned before its vents are completely blocked by dust and debris. Once the filter is covered in filth, it can serve as a blockade that keeps your cooling system from performing at 100 percent of its capacity.

Just as you’d regularly sweep your home’s floor or window screen so that it’s spic-and-span, so too should you do the same with a projector filter. In a lot of ways, it’s just like air-conditioner maintenance. You have to clean up the filters and vents of your A/C to allow it to work excellently for a longer period of time. That’s also the deal with the filter for your projector. 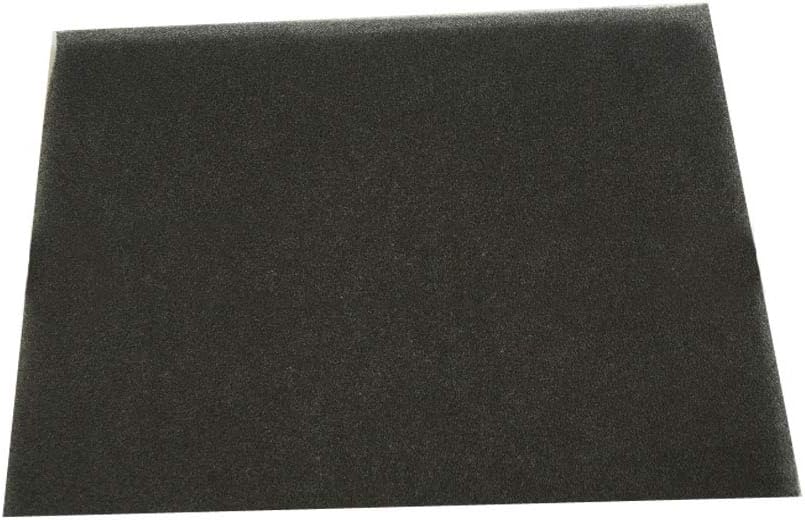 How to Clean Your Projector Filter Properly

As time passes by, the projector will gather dust on its air filter, thus necessitating cleanup. Some projector models are advanced enough to give you warning beeps or notifications that your filter needs cleaning. However, you should clean the filter as part of your regular projector maintenance process regardless. To wit, here are the things you should do to go about cleaning your filter.

What Is a Projector Filter Anyway?

The projector filter is the part of your projector where the air comes out because the internal blowers or fans of the device are releasing the internal hotness and high temperatures of the appliance. Without the filter, the open vents will regularly have dust and debris enter them. You need the filters to keep the dust-out and to release all that heat as well. With that said, the filter is removable and replaceable to make the job of maintenance easier. If the filter becomes too dirty after lengthy use such that it’s damaged, you should definitely get a replacement.

Don’t take chances since a filter is directly connected with the cooling system of your projector. You can purchase general or universal projector foam filters off of websites like Amazon. You can choose filter sizes that range from 10 centimeters by 10 centimeters or 4 inches by 4 inches and beyond. They’re typically 3 millimeters thick or less as well. They can even be cut apart to fit your original filter size. However, it’s usually better to pay the full amount for an OEM filter to ensure projector compatibility and product quality when all is said and done.