The Amazon Fire TV Stick or FireStick is the Amazon version of the Roku Stick+ or the Roku Express. Like Roku players, the FireStick is capable of streaming content to any display appliance, be it an HDTV, HDMI monitor, or HDMI projector. However, it works best with HDTVs since it is called the Fire TV Stick. It allows you to watch content on services like Amazon Prime, Netflix, Hulu, Disney+, and so forth in a user-friendly interface as long as you have a Wi-Fi Internet connection handy.

Its main purpose is to turn any TV with an HDMI connection (or has an HDMI converter connection) into a smart TV with streaming capabilities. With that in mind, here’s what you need to know regarding how to connect firestick to the projector.

See more: How to Connect a Roku Stick to a Projector: Is It Even Possible?

What Is The Amazon Fire TV Stick?

The Amazon FireStick is a streaming player hardware you can connect to any HDTV advanced enough to feature an HDMI port. It essentially turns your HDTV into a laptop or desktop with an app that immediately accesses services ranging from Amazon Prime to CrunchyRoll. Yes, it even features access to Amazon Prime’s biggest competitor, Netflix, since Netflix is yet to have its own standalone streaming hardware available. What’s more, it allows even TVs without Wi-Fi connectivity—which is certainly applicable to vintage TVs and especially CRT TV sets—to connect to your Wi-Fi and feature streaming content.

The only real limit to the Amazon Fire TV Stick is the fact that it can’t connect to really old TVs that lack an A/V connection at the back, front, or side of the TV set to allow at least a Betamax or VHS player to link to it via SCART or RCA composite video connection. Otherwise, potentially even black and white TVs can play Stranger Things on Netflix or The Boys from Amazon Prime. Many consumers prefer using sticks like the Amazon Fire TV Stick over using actual HDTV Wi-Fi connections or app downloads because it’s far too complicated for them to program even Wi-Fi-capable TV sets by themselves. It’s preferable to use the plug-and-play nature of the FireStick instead.

How to Connect the Amazon Fire TV Stick to a Projector

It’s actually pretty straightforward to use the FireStick with a projector as long as it has at least one HDMI connection. Just plug it in and you’re good to go. You can worry about splitting the signal to accommodate the speaker or sound system of your home cinema later The actual linkage between stick to the projector is quite simple unless you’re worrying about extension wires or a non-HDMI Liquid Crystal Display projector or something. 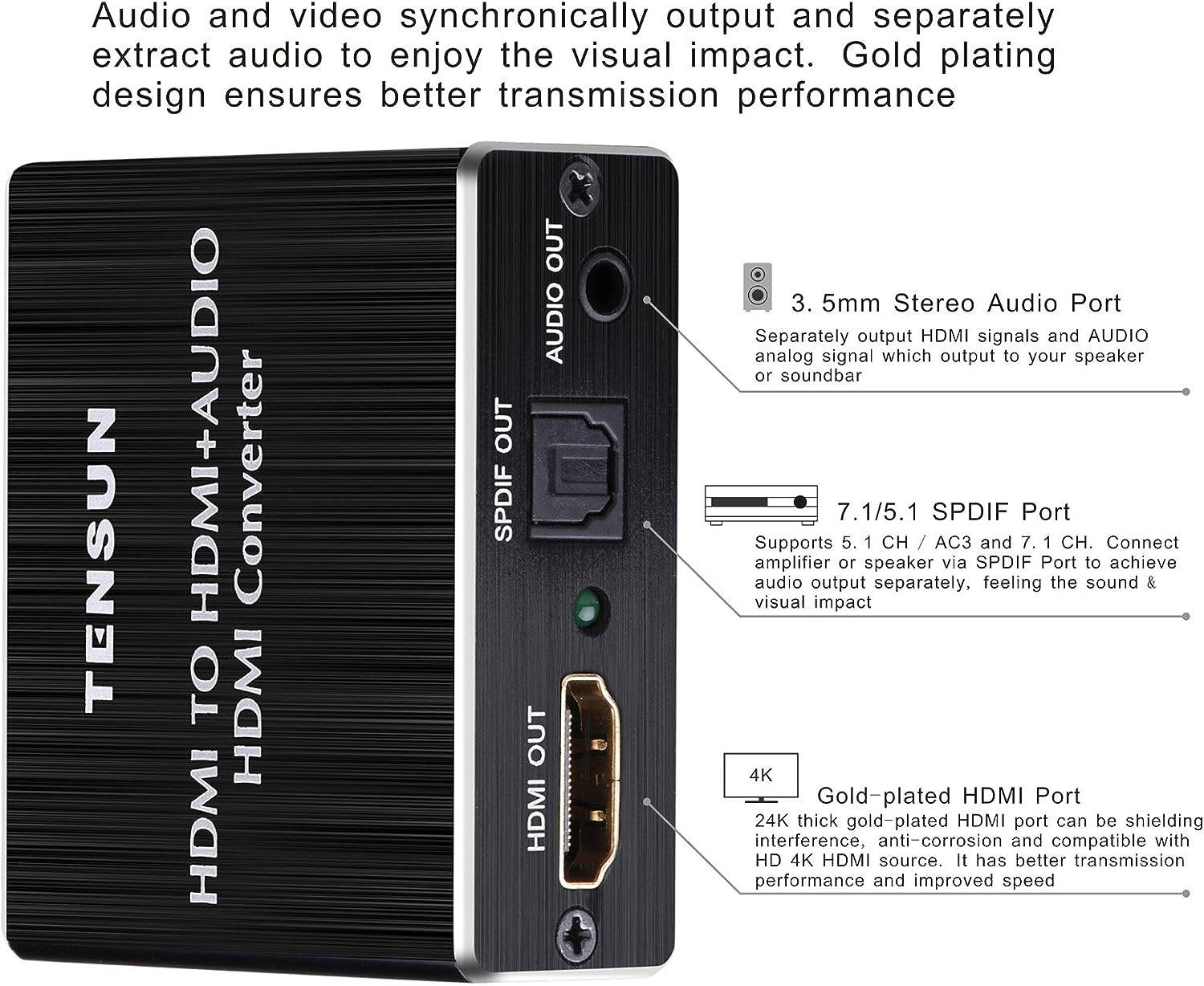 You can connect the Fire TV Stick from Amazon to many projectors out there, particularly the ones with an HDMI connection. Unlike the Roku player collection, the vast majority of the models of the FireStick are compatible with projector use via HDMI port. The ones that lack an HDMI port will require a converter of some sort, such as an A/V or VGA to HDMI converter. Adapters aren’t as good as converters in making sure that your Fire TV Stick can be recognized and read by vintage projectors.

Additionally, you have to be careful in using extension cords and splitters in order to connect your FireStick to an overhead projector that’s mounted on your ceiling and the like. This is because signal attenuation can occur from having so many connections linked together in between the FIreStick and the projector itself.