The wireless age is upon us. Everyone wants everything portable and wireless. People would rather buy laptops they can carry around with them than desktops with loads of cables and connections associated with them. Nobody wants to stay chained or wrapped up in wires with limited range and can get snagged, tangled, knotted, damaged, or otherwise ripped apart. Bluetooth and Wi-Fi wireless tech is now available, so why not take advantage of it?

This also extends to the world of projectors. It makes more sense to wireless connect your projector to your various devices, especially if they’re all smart devices. With that said, even non-smart devices can use a special dongle or video adapter to allow wireless connections to happen. How to connect to the projector wirelessly? Here’s how. 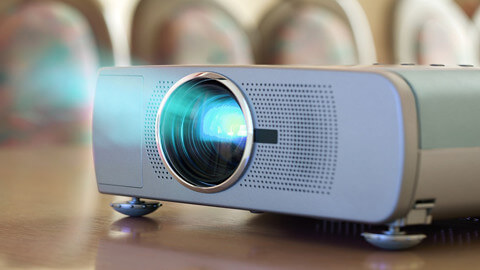 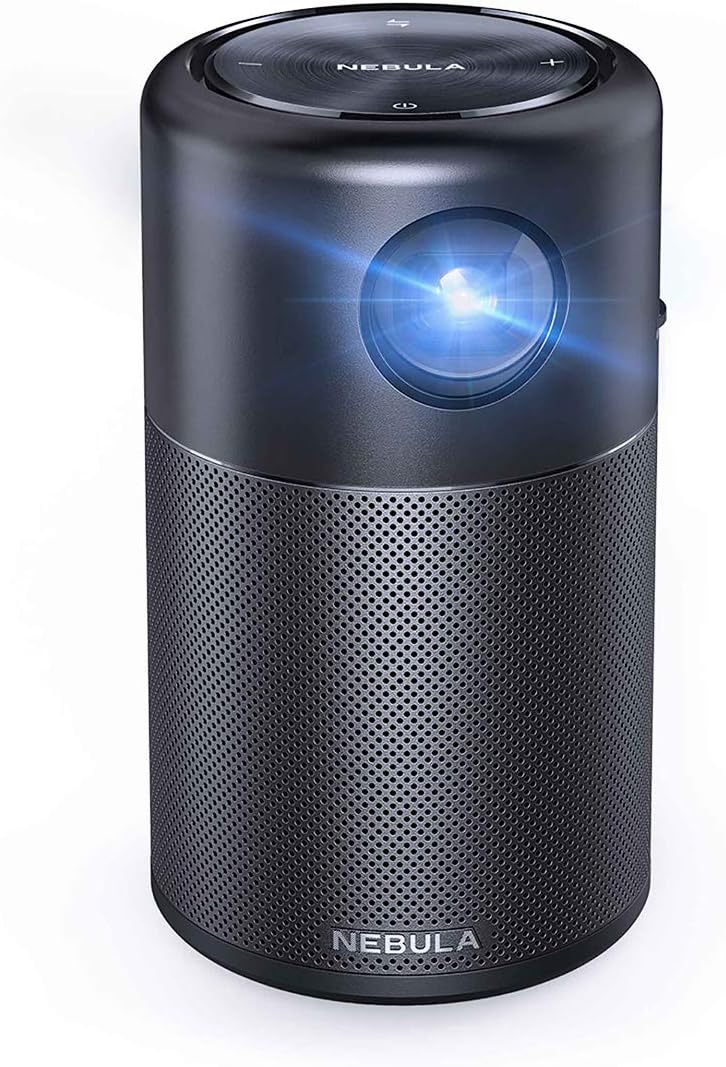 Can You Connect Your Device Wirelessly to a Projector?

Yes. You can. If it’s a computer, you can do so with a smart projector. They should be able to connect to each other via your Wi-Fi, in fact. In turn, you can connect the audio linked to your projector (via HDMI and whatnot) or your media source to your Bluetooth speaker for good measure. As for HDTVs, your best bet is having a smart projector and getting an HDTV that doubles as a smart TV.

For everything else—from Blu-Ray Disc Players to cable boxes and beyond—you might probably need a wireless dongle or a special connectivity app if they’re smart appliances. Most wireless connections work best through HDMI connections via a smart projector. As for the Nureva Wall, you will lose touch functionality when you connect your PC wirelessly to your projector. You need a direct wired USB connection to the Nureva PC in order to retain touch functionality. Incidentally, the Nureva Wall WM408i is tech that allows you to project a screen you can touch, interface with, and manipulate like a phone or laptop touchscreen.