Never mind using your laptop or desktop in order to play a PowerPoint slideshow presentation or something similar. You can instead use the smartphone you probably have since everyone has one in 2020, whether it’s an Android or iOS device from Apple. These cellular phones with Wi-Fi capabilities and powerful apps are not like your father’s or grandfather’s cellphones of yore. They’re handheld supercomputers with phone capabilities seemingly straight out of sci-fi. 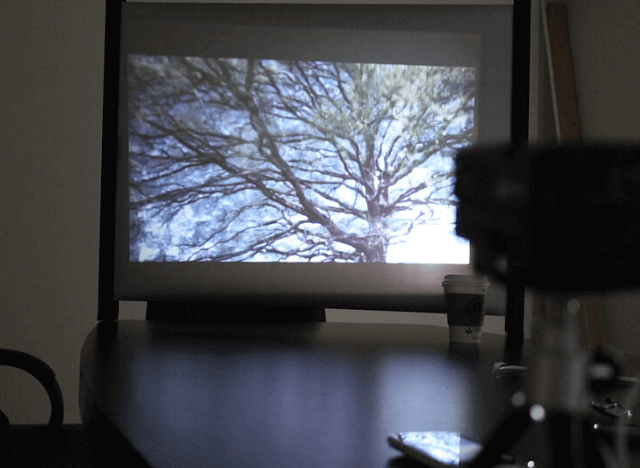 How to Connect an iPhone to a Projector with a Cable

A simple Lightning or adapter cable is the easiest way to connect your iPhone to a projector. Every projector in the 21st Century has a video cable allowing it to connect to phones, tablets, or laptops whose content is earmarked for projection, whether they’re movies, TV series, videogames, notes for school, or business slideshow presentations. That’s what you’ll use for your iPhone.

How to Connect an iPhone to a Projector Wirelessly

Troubleshooting Your iPhone to Projector Connection

Do the following if you encounter these common issues when linking your iPhone to your projector by cables or wirelessly.

There are loads of Apple apps or programs available to turn your phone into a computer that does PowerPoint Presentations or slideshows for your business meetings or school projects. There are apps for making and presenting presentations such as Microsoft PowerPoint and Keynote that works with your Apple mobile phone but works even better when your iPhone is connected to a projector since you can’t obviously huddle around a phone to squint at every slide and whatnot.