Hulu is a subscription streaming service for video on demand that’s based in the U.S.A. It was one of the first streaming services around along with Netflix, so it can be considered one of the pioneers of VOD services that are Internet-based at a point in time where piracy was a big concern and physical media was still the more ubiquitous home-viewing format. It’s currently controlled and majority-owned by the Walt Disney Company’s Walt Disney Direct-to-Consumer & International along with Comcast’s NBC Universal. Nowadays, it’s mostly known as the Netflix alternative.

See More: Can You Play Netflix through a Projector?

With that said, did you know that you can use your projector in order to view Hulu there instead of your HDTV, smartphone, tablet, or laptop? It makes total sense since there are no HDMI ports on modern video projectors and the projector device itself is considered one of your most viable choices for media source displays.

As of 2020, Hulu has 30.4 million subscribers. Originally, the most popular show on Hulu was Family Guy, Seinfeld, Veronica Mars, and the like. However, it has since included both revival shows and original shows such as The Handmaid’s Tale, Castle Rock, PEN15, Nathan for You, Shrill, Ramy, Casual, Future Man, The Act, Little Kenny, The Bravest Knight, The Path, Catch-22, Harlots, Difficult People, Marvel’s Runaways, The Looming Tower, Into the Dark, Four Weddings and a Funeral (Mini-Series), and so forth.

Playing Hulu on Your Projector

You can use video casting in order to transfer your Hulu viewing experience from your mobile device to the big screen. The idea here is to treat your projector like you would an HDTV. Many projectors have their own HDMI ports so you can easily link your Hulu streaming device like your tablet, smartphone, or laptop to your projector in a jiffy.

There are also projectors that are Hulu-ready such as EUG 5000 Lumen HD Smart Android Bluetooth Wifi Projector. You have available video casting and screen share options such as HDMI, Chromecast, and Airplay on your fingertips. 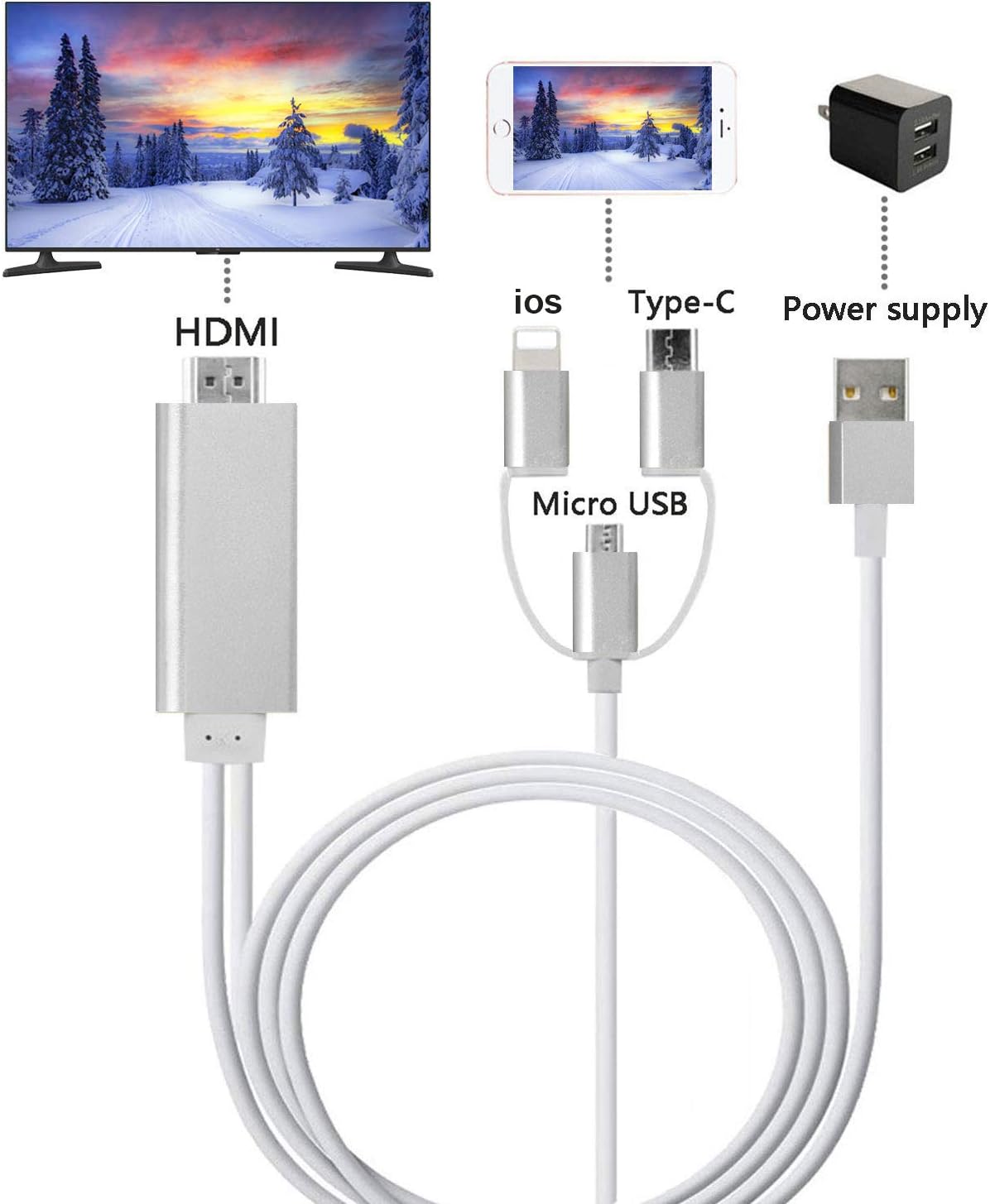 What works with your HDTV or special smart TV with Smartphone or Bluetooth capabilities should work fine with your projector. You just need to find the right projector that will allow the specific airing or streaming features for Hulu to work. The best course of action, of course, is to find a projector that specifically can run Hulu through multiple means, from Chromecast to using one of those Internet streaming devices (for those projectors that lack Wi-Fi connectivity). There are even projectors that can download a Hulu app unto their system a la a mobile device in order to allow Hulu to play its videos on it without the assistance of outside hardware.