The typical Projector Contrast Ratio is at 3000:1. It means that the white image is 3,000 times brighter than the black image. If you have a low contrast ratio, then the image ends up becoming faint and muddy. By getting a higher contrast ratio you’ll end up seeing more detail from whatever it is you’re looking at, from the number to the picture and video as well as graphs and text. However, manufacturers as of late are aware of consumer sensitivity to this spec and they might pump it to absurd levels to stay ahead of the competition.

This is a mistake since there’s such a thing as too much contrast where you’ll end up losing detail instead of seeing them because all color nuance is gone. Regardless, the contrast ratio is essential in making sure that you have a clear display and more detail from the projected image. Even if you have 1080p or 4K resolution, all that potential detail will end up muddled when you have a bad contrast ratio. It’s also intrinsically tied to how bright your projector can get.

Learn How to Get Good Contrast Ratio

If you want to be able to see video, text, graphs, pictures, and numbers clearer from your projection or display then the contrast ratio should be quite high. Contrast is what allows you to see the subtle shades of color in a 4K Blu-Ray release of something like The Hobbit Trilogy.  One of the hallmarks of good contrast is the ability to see all the details. 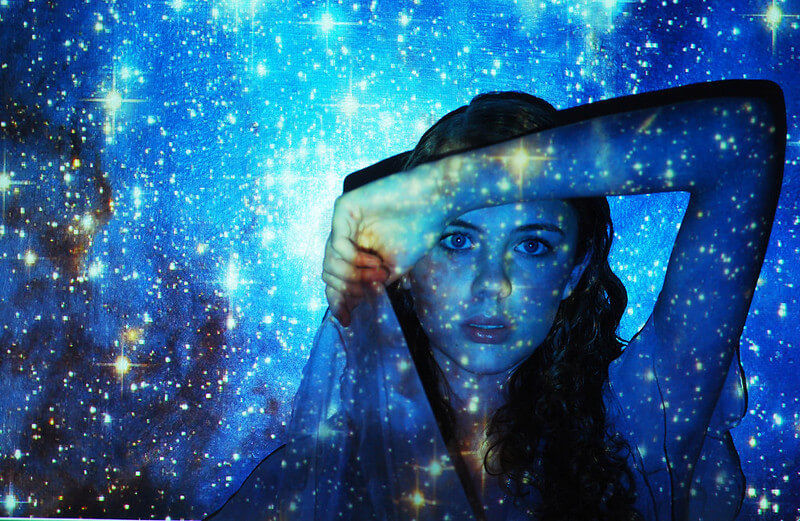 How to Improve Contrast When Dealing with Ambient Light

When a light is turned on, you can hardly tell the difference between the brightness and darkness of your projector. It’s only when your device has 2,000 to 3,000 lumens of brightness versus the 1,500-lumen standard of home theater projectors can you clearly see the contrast ratio difference once again. Furthermore, there are four things in your projection location that will have a profound effect on your projector contrast. 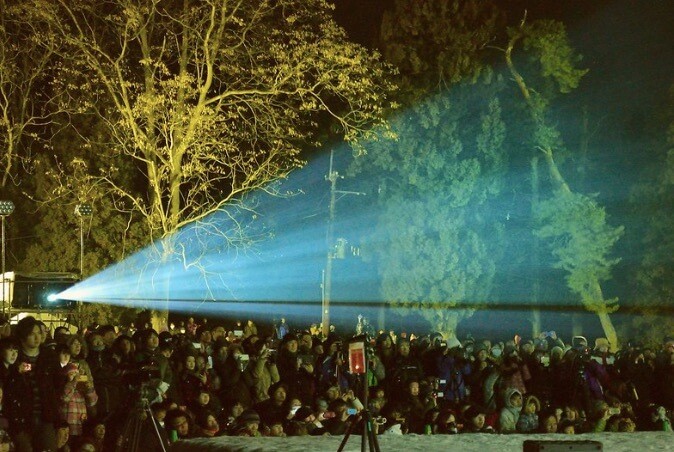 What is the Best Way to Measure Projector Contrast Ratio?

It’s through this reading that you can get wildly high ratings like 10000:1 contrast ratio. This indicates that the Full On/Off meter is reading the solid white color as being 10,000 times brighter than the solid black color of the projector. This sounds like music to the ears of customers but little did they know that they’ve already been bamboozled.

Instead of using 0 IRE black screens and 100 IRE white screens, ANSI has a checkerboard or chessboard pattern of 16 rectangles. There are 8 black and 8 white rectangles involved. The white rectangles’ brightness values are measured then averaged along with the black rectangles. From there, the ratio of the readings for the white blocks is measured along with the black blocks for comparison, resulting in a (conservative) ANSI contrast ratio of usually about 1000:1 or even 700:1.

Manufacturers will try and improve the contrast figures of their device to produce the best possible numbers by turning on the Dynamic Iris to fudge with the results. Full On/Off contrast in and of itself has already blown-up info that doesn’t tell you anything but when coupled with Dynamic Iris, you can end up with truly ridiculous contrast ratio numbers. 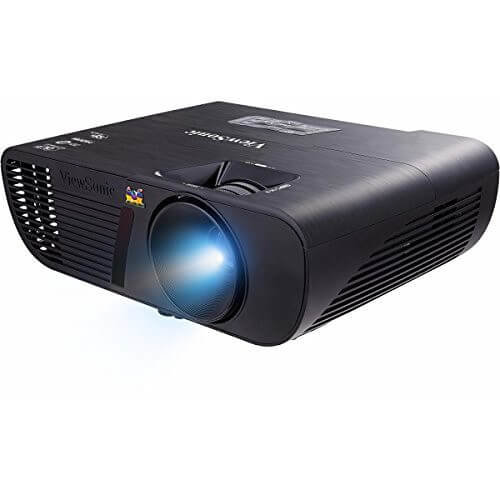 Why Contrast Specs are Terrible Measuring Sticks of Quality

It sort of helps to know that your projector is at least average enough to have a 3000:1 contrast ratio. However, for the most part, it’s more helpful to know how detailed the images it produces in light of its native resolution capabilities or how much lumens it has in terms of white brightness and color brightness. To wit:

The Bigness of Difference Between ANSI and Full On/Off

The Bottom Line When It Comes to Contrast

Brightness is intrinsically linked to the contrast ratio since the latter is all about how much brighter the white image of a given projector is compared to its black image. Thusly, your contrast ratio also becomes moot when faced with ambient lighting or the presence of daylight that could make the projection fainter or more blurry than normal.

Meanwhile, the Full On/Off contrast specs—especially with Dynamic Iris features turned on—are notoriously misleading compared to the more realistic and conservative estimates of the less accurate ANSI specs. Full On/Off specs are typically used to spout out huge contrast ratio numbers that aren’t indicative of actual contrast ratio quality. Too bad few manufacturers use the ANSI standard because they don’t want to have such small numbers compared to the huge ones you can get from Full On/Off.