The Nintendo Wii or the Wii is a 7th generation home video game console released back on November 19, 2006. It was hugely successful, selling more than the Sony PlayStation 3 and the Microsoft Xbox 360 in terms of worldwide sales, even though the PlayStation 2 remains the best-selling home console and game console of all time. Regardless, it appeals to a broader demographic of people beyond that of so-called hardcore gamers. Children, adults, males, females, and ethnicities from all walks of life can pick up many a Wii controller and play their intuitive motion-based games.

With that said, we choose the VANKYO Leisure 470 Mini Projector as our projector of choice for use with the Wii and its non-HDMI ports. This is mostly because VANKYO’s offering of a projector doesn’t require a special component-to-HDMI adapter to connect with the Wii. It’s also a high-quality projector in its own right.

Back in December 2009 or 3 years after its initial release, the Nintendo Wii broke the sales record for a single month in the U.S. Eventually, the Wii led its generation over the Xbox 360 and PS3 in worldwide sales in the first quarter of 2016. It was able to get 101 million units sold. It’s truly a best-seller of a game console, but it also came around at a time when projectors were shifting from merely being used in schools and offices to also being used in home cinemas. Particularly, the Liquid Crystal Display (LCD), Digital Light Processing (DLP), and Liquid Crystal on Silicon (LCoS) projectors were coming into prominence in the late 2000s.

What’s The Best Projector for The Wii?

There are many projectors to choose from when it comes to using the famous Nintendo Wii gaming console. Chief among them is the affordable VANKYO Leisure 470 and the entry-level BenQ MP512. The VANKYO projector is renowned for its Wii compatibility, it’s 4,000-lux or 4,000-lumen brightness. and Wi-Fi smartphone synchronization. Meanwhile, BenQ MP512 is fully compatible with use on the standard-definition Wii and other similar SD sources but it was discontinued back in 2009 so you’ll have to find the model in vintage stores or eBay resellers. 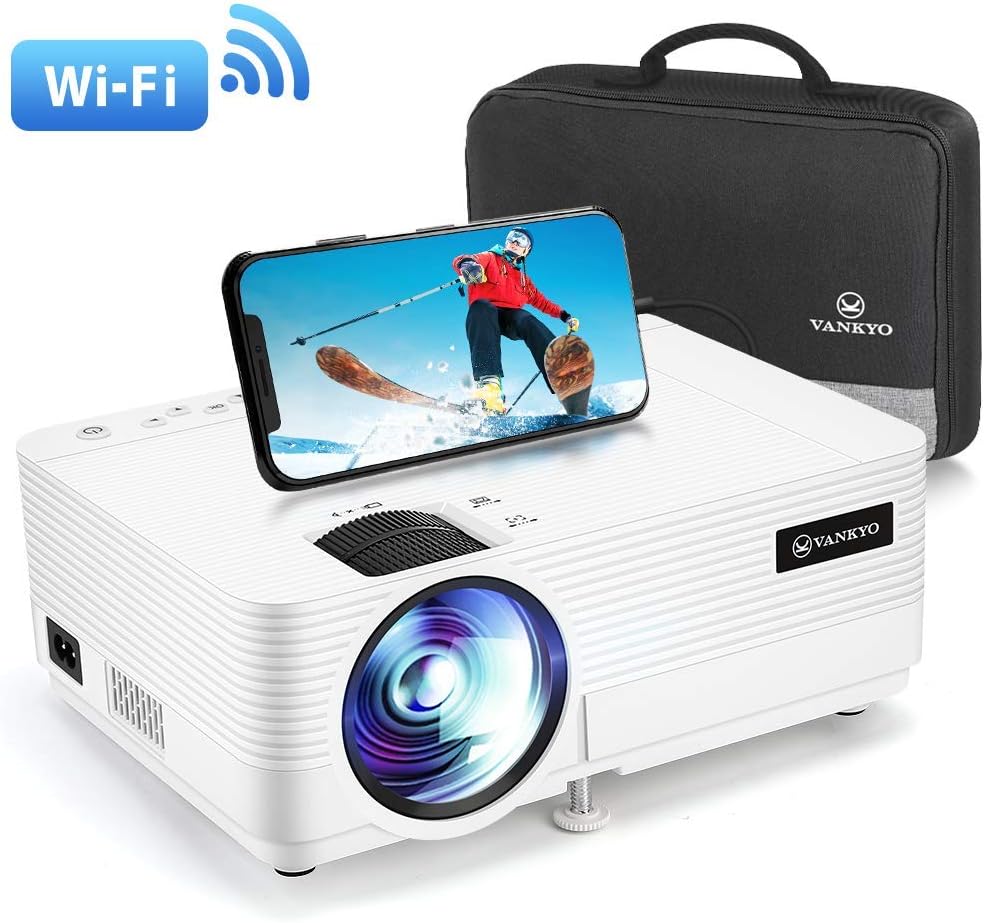 The MP512 is also a model that’s around the same age as the Wii give or take a year, thus ensuring compatibility. With that said, here are the things you should be on the lookout for when searching for a Nintendo Wii gaming projector that won’t affect the latency or the responsiveness of the motion control of the console versus what’s being displayed on the projection screen.

Why VANKYO Leisure 470 Is a Perfect Fit for The Wii

There are several traits and benefits to the VANKYO Leisure 470 that doesn’t necessarily help with its Wii projection capabilities but does allow you to make it more dependable and user-friendly as a display option. For example, it has a Wi-Fi Synchronize feature that allows you to connect it to any smartphone or mobile device with an iOS or Android system. By linking them to the projector through the Lightning or USB cable, you can mirror the display of the device unto the projector with ease. You can stream YouTube from there or get a bigger screen for your mobile games. 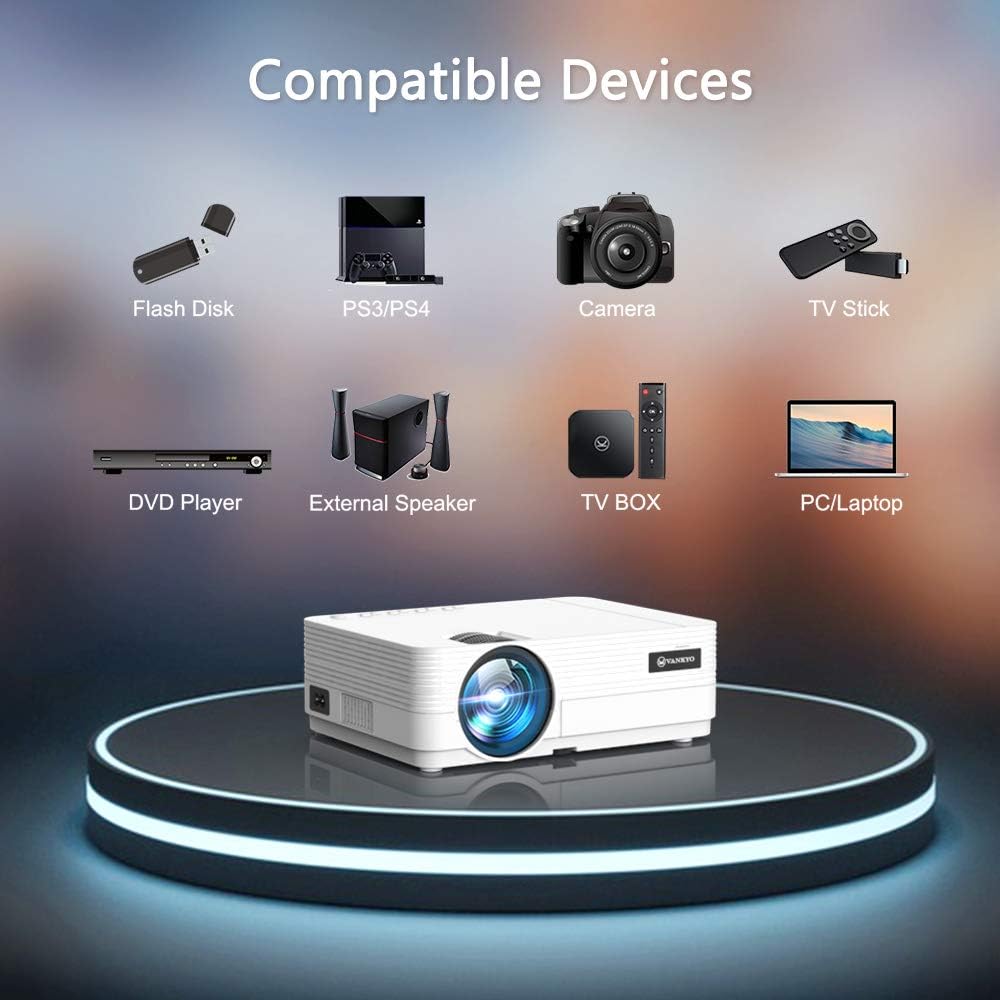 Take note that due to copyright protection, you’re banned from streaming Hulu, Amazon Prime Video, and Netflix from your phone to the projector. You can only see them on your phone alone and not on your mirrored display. In regards to what it can do as a Wii projector, here’s the nitty-gritty.

It’s easier to get your hands on a Leisure 470 than checking shops for the vintage BenQ MP512 despite it being the entry-level projector of choice for the time when it comes to the standard-definition Nintendo Wii. What’s more, it makes more sense to get a non-discontinued portable projector with HD capabilities so that you can play games on Wii and Wii-U if you wish to have upgraded graphics and better motion control. Backward compatibility with vintage systems and connections is the way to go so that you won’t have to buy an “obsolete” projector that’s compatible with the Wii to give it the projector treatment.