A video projector is a device commonly used to view videos with like a TV but on a much bigger screen than even the biggest available flatscreen HDTV could muster because the projection could be resized as big as you need it to be. As far as Projector Resolution is concerned, it’s all about how many pixels a given video or image is using. Like many a megapixel camera will attest, the more pixels are used the higher the resolution will be, which also means the more detailed and sharper the resulting picture can get.

The fewer pixels are used for the resolution of a given video, the more your resulting picture will look blurry or even pixilated when projected on an HD projector. They’ll only look sharp or correct if you put them in proper resolution, like in the case of 480p video where it looks sharpest on a 640 x 480 frame. With that said, let’s delve into what resolution is supposed to be and how it affects picture quality. 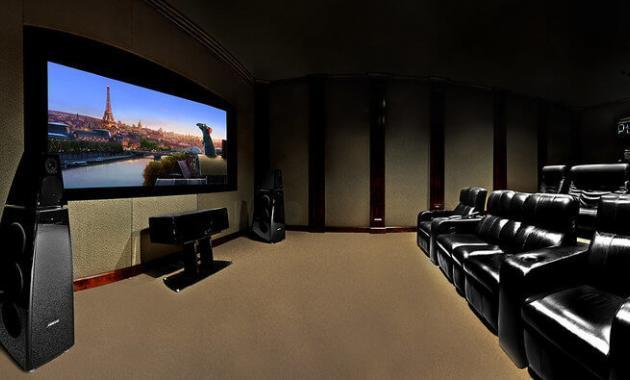 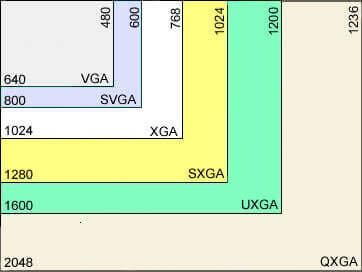 The 8K resolution isn’t available for projectors yet even though it’s already available for many PCs and HDTVs with screens so small you won’t be able to tell the difference between 8K and 4K or even HD. These fixed resolution standards shouldn’t be confused with the computer monitor resolutions available on your laptop or desktop, which ranged from 640 x 480 and 800 x 600 in the 1990s then moved on to higher ones like 1366 x 768 or 3840 x 2160 (monitor 4K).

Home theater projectors are typical of the HD variety, which can be split between 1080p (1920 x 1080) and 720p (1280 x 720). Both have the same 16:9 aspect ratio and both are used as HDTV standards, with 720p being the slightly lower version of the maximum 1080p HD. 1080p (progressive scan) is the standard home theater format available in 1080i (interlaced) version. 720p is used for economical movie projection or whenever your HD movie has to lower its resolution due to technical issues or use of switchers and adapters.  In other words:

Meanwhile, all the rest of the resolutions listed above save for 4K are all business projector resolutions. So SVGA (800 x 600), XGA (1024 x 768), WXGA (1280 xx 800), SXGA (1280 x 1024), and WUXGA (1980 x 1200) are available for use in conferences and presentations. SVGA for the longest time was the go-to projector in the 1990s for projecting video clips, charts, and sample data from a PowerPoint Presentation. XGA and WXGA are the projectors for notebooks and smartphones. WUXGA is for higher-end HD notebooks and workstations. To break it down:

What High Definition Resolution Brings to The Table

There’s currently a technological arms’ race when it comes to presenting TV shows or movies in high-definition (as opposed to standard definition). Back in the CRT days of television, it was enough for people to view things at 480p or 480i and lower. Nowadays, there’s more of a push to see videos at far greater detail and with frames included. The cinematic standard of 24 frames per second isn’t enough anymore. This is why when choosing a projector, its native or maximum resolution is such an important feature. It’s a reflection of how technology keeps marching on. 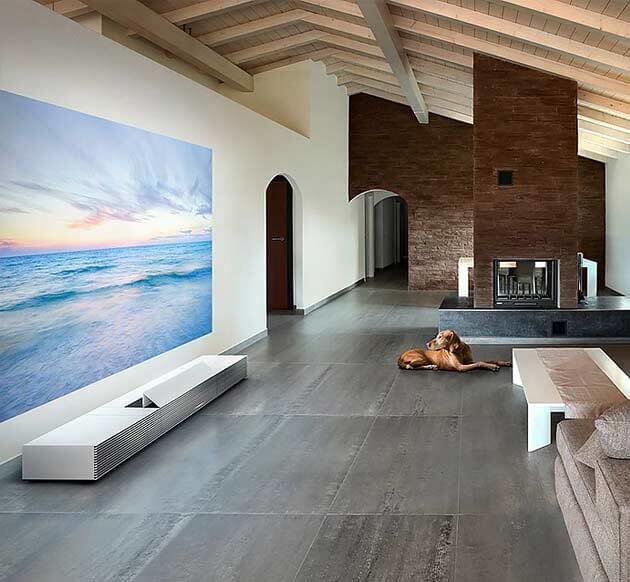 Projector resolution is intrinsically linked to the aspect ratio of whatever it is you’re viewing. Not every movie or TV show you watch, especially if they’re old-timey ones from the SD or standard definition era of television, will fit in perfectly with the rectangular box that is your standard fixed resolution, whether it’s XGA or 4K. They will tend to letterbox or have black bars on either side depending on the original aspect ratio of the BD, DVD, or cable box signal you’re projecting.

In fact, when movies started being shown on terrestrial TV, it was common practice to crop the original movie into the square aspect ratio of the TV. A 4:3 ratio typically displays square images for SD TVs. Meanwhile, a 16:9 ratio is reserved for HDTVs and projectors with wider, more rectangular screens reminiscent of the 23.5:10 aspect ratio of movie screens. When showing a 4:3 video on a 16:9 projector, you have the option to keep the original image with black bars on either side of the free space or stretch the image over the new aspect ratio.

The most common home theater projector aspect ratios include the following:

When shopping for a projector for your home cinema, the resolution is an important specification to take into consideration. When you have a bigger resolution or pixels to spare from a frame or full-motion video, even when you were to blow it up or expand it to a bigger screen (as in the case of a projector and its projector screen), you’d still be able to retain sharpness and detail.

In regards to the aspect ratio, if you’re viewing a 4:3 show on a 16:9 projector screen, you can either choose between keeping it originally (and have black bars flank it on either side) or stretch it unnaturally to fit the fixed resolution and aspect ratio of the projector. Also, remember that the higher your resolution gets the better it is to invest in a projector because even the biggest TVs can only sport so many pixels of detail.