There are three types of the projector screen, with about two of them being the most common—white, grey, and silver. Silver is the oldest type among them because it was used during the early days of projection, with projectors being so low-light that you needed the material to enhance their brightness to a viewable degree (hence the early days of cinema referring to movies and talkies as being on the “silver screen”.

Nowadays, most users avail of either the white or grey/gray screen materials instead since silver screens are expensive (although still available). White is the traditional one that’s been used for decades while gray is available as either medium or light gray. Which screen should you get? Keep on reading to find out the differences between the screens.

The audio-visual or A/V industry has been using the white screen as the projector standard ever since film, overhead, and slideshow projectors came to prominence for home, school, and office use. It’s also the default projector used for home video and digital computer monitor mirroring purposes, from VHS to Blu-Ray. White is the no-nonsense color for screens and they remain the standard because of their color accuracy and bright whites. It also gives the most generous viewing angles of any screen type. 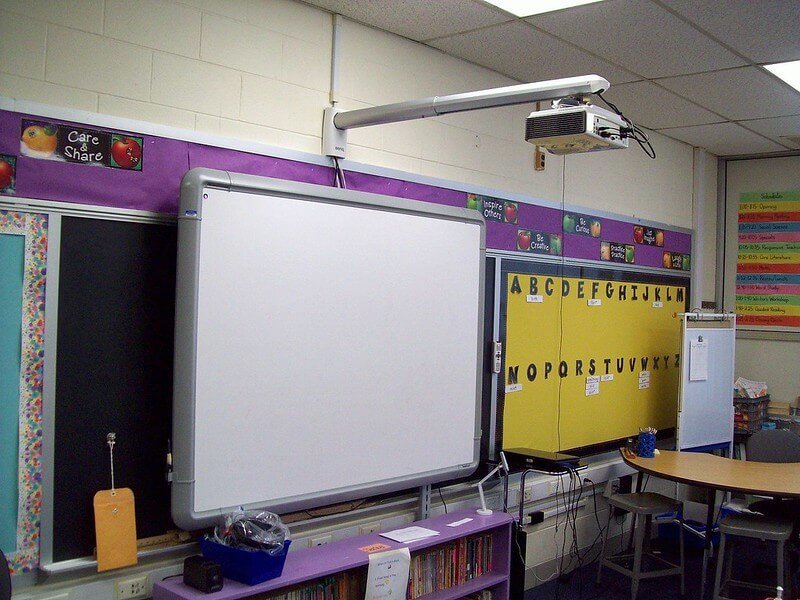 It was in 2001 when the concept of the grey screen was first introduced by the Grayhawk product of Stewart Filmscreen. They then sold well commercially and have become immensely popular since that date. They proved particularly helpful in dealing with the contrast problems of early digital video projectors during the days of VGA connectors and before HDMI, DVI, and DP connectors came into prominence in the middle 2000s. To wit, here are the pros and cons of going the grey or gray projector route.

The silver screen is back. Movies using old-timey film projectors and their weaker incandescent or even gas flame lamps depended on two things to be viewable to the general public—a really dark theater akin to the dark room used for photograph development and a silver screen that enhances and reflects what little light there is from these weaker projectors in the first place. The movie industry from silent film onwards started out using silver to allow low-light projectors to project their images as strongly as possible. 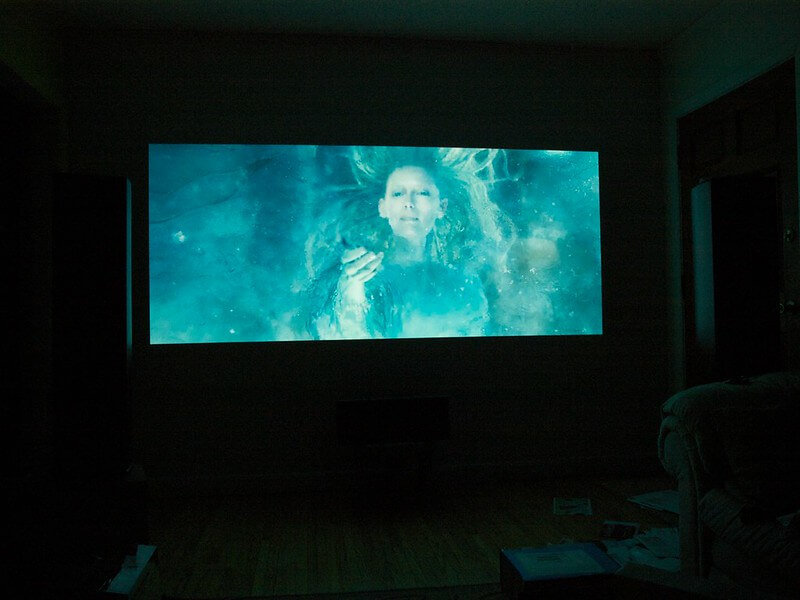 When Push Comes To Shove

Silver screens are the best at reflecting even low light so that it’s perfectly viewable in a commercial or home theater, but since they use silver they can get quite expensive. Meanwhile, the grey screen is what you use in order to absorb ambient light better than a white screen does, which makes it the ideal screen color for presentations or daylight projector viewings. This screen type is superior when it comes to maintaining the black level of the screen and the video. White is as vanilla as you can get (it’s even the color of vanilla ice cream), with it having the balance of silver screen light maximization and ambient light absorption.