There are many advantages to be had for having projectors in your classroom. Unlike in the 20th Century where computers were huge mainframes that spewed out coded machine language in long strips of paper like receipts at a cash register, the 21st Century student has access to school computer labs and their own personal notebook PCs, tablets, and even smartphones.

Thusly, in modern times, the Millennial Generation and Generation Z will most certainly enjoy many different types of benefits and advantages of projectors in the classroom. Even in poorer schools where students don’t have their own laptops will most likely see classroom projector use compared to students from 20 to 30 years ago.

The Many Different Projector Advantages

It’s already the 21st Century and we’re nearing the end of the 2010s. Teachers should stop being Luddites and embrace modern technology to help students learn their lessons in a more effective and familiar way. Instead of insisting that the traditional way is the only way to go about learning, it’s about time educators took advantage of current tech the same way older generations took advantage of the printing press and the classroom format.

Here’s a list that enumerates the many benefits both students and educators can get from using a projector for educational purposes instead of merely recreational ones like watching BDs and DVDs or playing 4K videogames on a huge screen that’s much bigger than an HDTV. 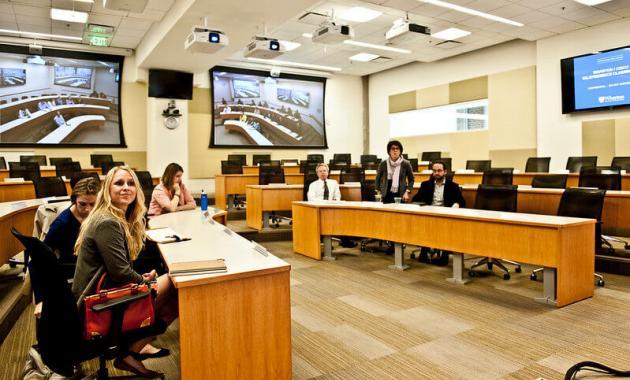 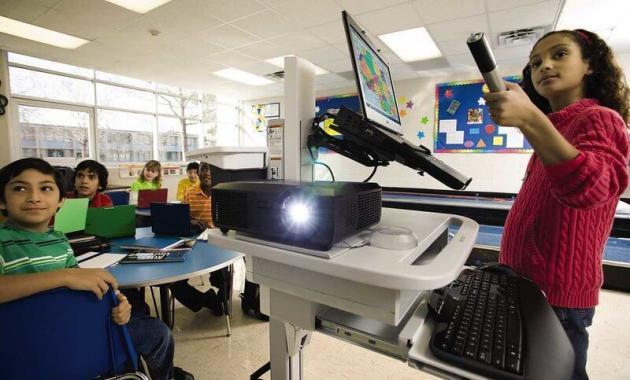 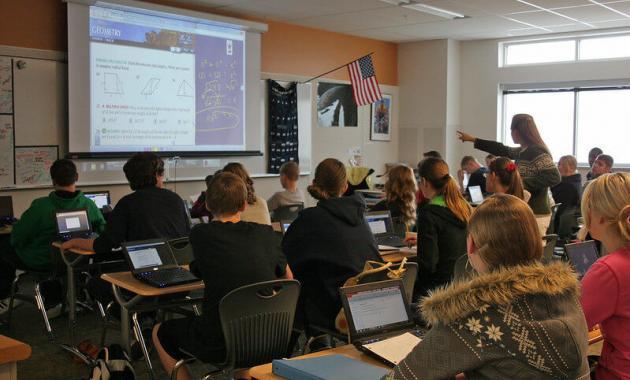 To recap, here are the many advantages you can get out of using a projector in an educational setting. It’s easier to take notes when you have a projector on hand to print out pages of a book on a screen. It’s also easier for your teachers to photocopy or digitally project their lessons via projector, allowing them more time to disseminate each lesson. Projectors also make for a better interactive learning experience.

The computer screen is now projected unto the big projector screen, allowing the PC or Information Age generation of youth to learn in more familiar manner care of an interactive multimedia lesson. Teachers also approve of the greater teaching versatility allowed by making use of projectors instead of chalkboards or blackboards. It’s also a more efficient use of class time when all is said and done in light of how easy it is to set up and present. The future is now and it is glorious.