The brightness of your projector is measured by lumens. How bright a projector can be or the full range of its brightness varies from a projector to projector, manufacturer to manufacturer, and model to model. Additionally, Projector Brightness is an important consideration when buying a home theater or business projector. Cheap projectors with weak brightness are not worth your time and effort in buying. There are also projectors that end up too bright. Still, other projectors aren’t good with their brightness settings, leading to muddy or faded visuals.

Brightness Is Measured by Lumens 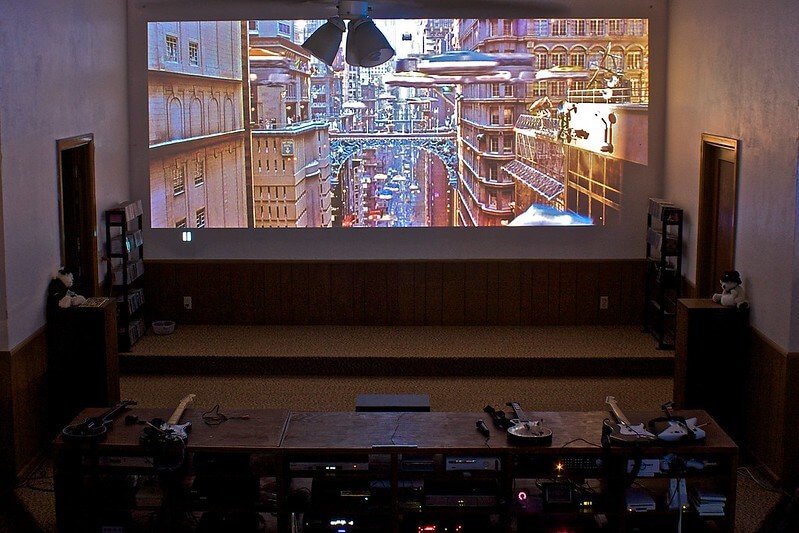 White brightness showcases the maximum brightness of the projector, followed by color brightness that is almost always a fraction less bright than the white light projected by the device. There’s a balancing act between color fidelity and white brightness that must be achieved in order to get the best projection conditions.

The amount of brightness and lumens your projector should have will also depend on other factors other than setting and video or picture fidelity. Things like throw distance, ambient lighting, screen size, and so forth can also drag down or boost up how many lumens you need from your movie-playing or presentation-displaying device. 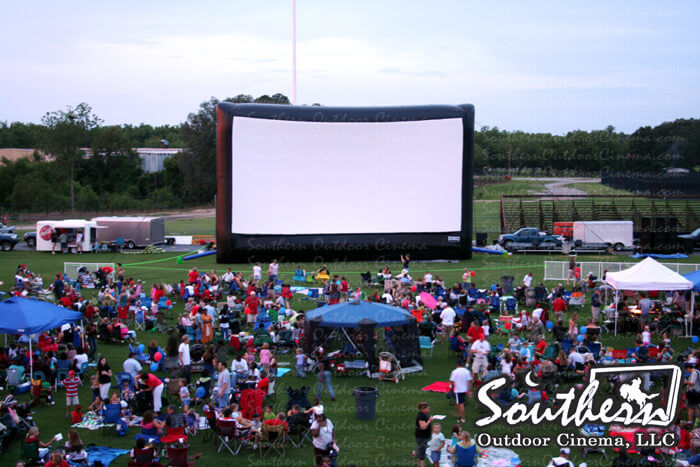 Your Short Guide to Ambient Lighting

Ambient lighting dictates projector brightness. These two values are directly proportional to each other. The more ambient lighting there is the more lumens your projector has to have in order to keep itself from fading due to these other light sources.

If you’ve already invested in a projector but wish to make it brighter so that you can use it on ambient light settings then there are ways around making a dim projector seemingly brighter or much more efficient at displaying its full brightness potential.

How Bright Should My Projector Be?

How much brightness or lumens is needed out of your projector depends on the room you’re using it in. When it comes to rooms where ambient light is kept to a minimum—as in the case of home theater projectors with home cinemas—1,500 lumens is the minimum requirement. For rooms with windows, conference rooms, and classrooms, you need something a little brighter. 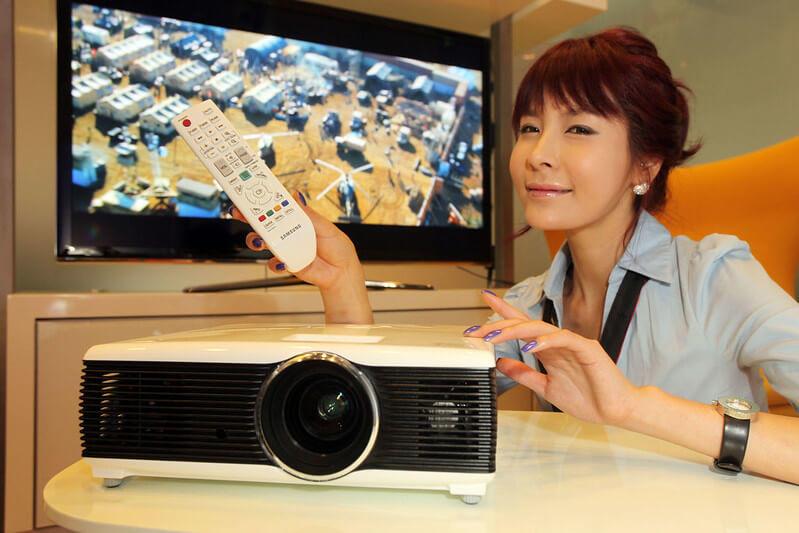 Shopping for a Good Projector in Terms of Brightness 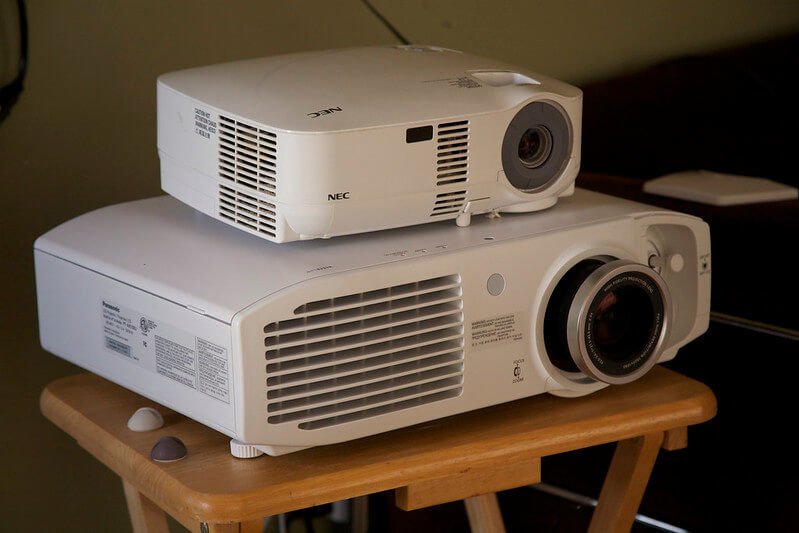 Determine the Ideal Projector Brightness for Your Needs

Remember that brightness matters in the world of projectors. You don’t want to end up with something that has faded colors and disappointing results, especially in terms of 1080p HD or 4K UltraHD movies and TV series. You want brightness quality that also helps with projection contrast and picture clarity when all is said and done.

Therefore, it’s imperative that you understand the relationship between brightness and image quality as well as color, lighting (how much ambient light you’re working with), and projection distance. Most importantly, you should shop for a projector that specifically has a high color light or brightness output if you wish to project color images and video in full clarity. However, it’s mostly all about you finding the right lumen rating for your specific setting, with all other factors being completely adjustable.