The two most common connection standards for computers to computer monitors, projectors, and even TVs (through A/V adapters) are VGA and HDMI. For most of the 1990s and 2000s, VGA was king. However, as HDTVs and HD resolutions became more prominent, HDMI served as the new inheritor to the VGA throne. With that said, what are the differences between VGA and HDMI? Which is better in the debate of VGA vs HDMI? Keep reading to find out.

What is VGA (Video Graphics Array)?

Video Graphics Array (VGA) is the graphics standard used for connections of video display controllers such as computer monitors and projectors. It was introduced for the IBM PS/2 personal computer line in 1987. It was an improvement over its predecessor standards of CGA and EGA introduced in earlier IBM PCs. It became a standard outside of IBM PCs and adapted by the computer hardware industry at large due to it being widely adapted for PC clone makers.

Released back in 2002, the High Definition Media Interface (HDMI) standard is the current HD standard for HDTVs all over the world. It was mainly adopted by the HDTV industry due to its dependable handshake-based digital copy protection features and soon any display service interested in adapted HD resolution for their devices followed suit. It’s the de facto interface standard replacing other A/V connection types like S-video, composite video, and component video.

What is the HDMI ARC?

The High Definition Multimedia Interface Audio Return Channel (HDMI ARC) enables your HDMI cable connection to do upstream and downstream signals over a single HDMI connection that moves two ways as opposed to a one-way signal street like non-ARC HDMI. It’s available on ARC-equipped A/V devices and HDTVs that accept them. This also enables you to use a single remote for all devices connected via HDMI for the most common functions, like increasing the volume or turning them off and on.

What is HDMI eARC?

The Enhanced Audio Return Channel (eARC) is the next generation of ARC tech used by the HDMI standard. It’s a feature included in the HDMI 2.1 update or specification. Its main benefit is the big boost in speed and bandwidth. The audio on this version of ARC is also of higher quality, such that when you transfer the audio signal from your HDTV to your AV receiver or soundbar, you’ll come up with the clearest, high-fidelity sound.

What is HDMI CEC?

The HDMI Consumer Electronics Control (HDMI CEC) is a feature of the standard found in many peripherals and TVs since day one. Not coincidentally, it’s also the reason why HDMI became the HDTV connection standard versus its contemporaries Digital Visual Interface (DVI) and DisplayPort (DP).

It’s tech that allows devices connected to your TV through HDMI ports to communicate back and forth to the TV through a series of “handshakes”. If a device doesn’t return a “handshake” from your HDTV, no signal is produced. This ensures that only industry-approved devices can connect to your HDTV, making it harder for digital pirates to copy streams and videos digitally from it.

Here’s how HDMI compares to VGA and vice-versa.

Here’s the nitty-gritty regarding VGA ports and cables. 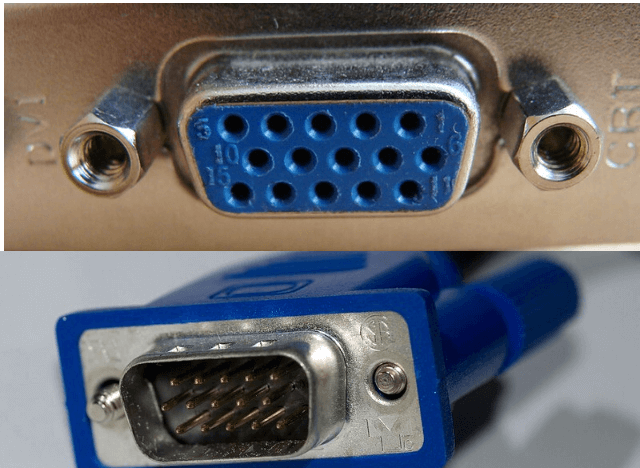 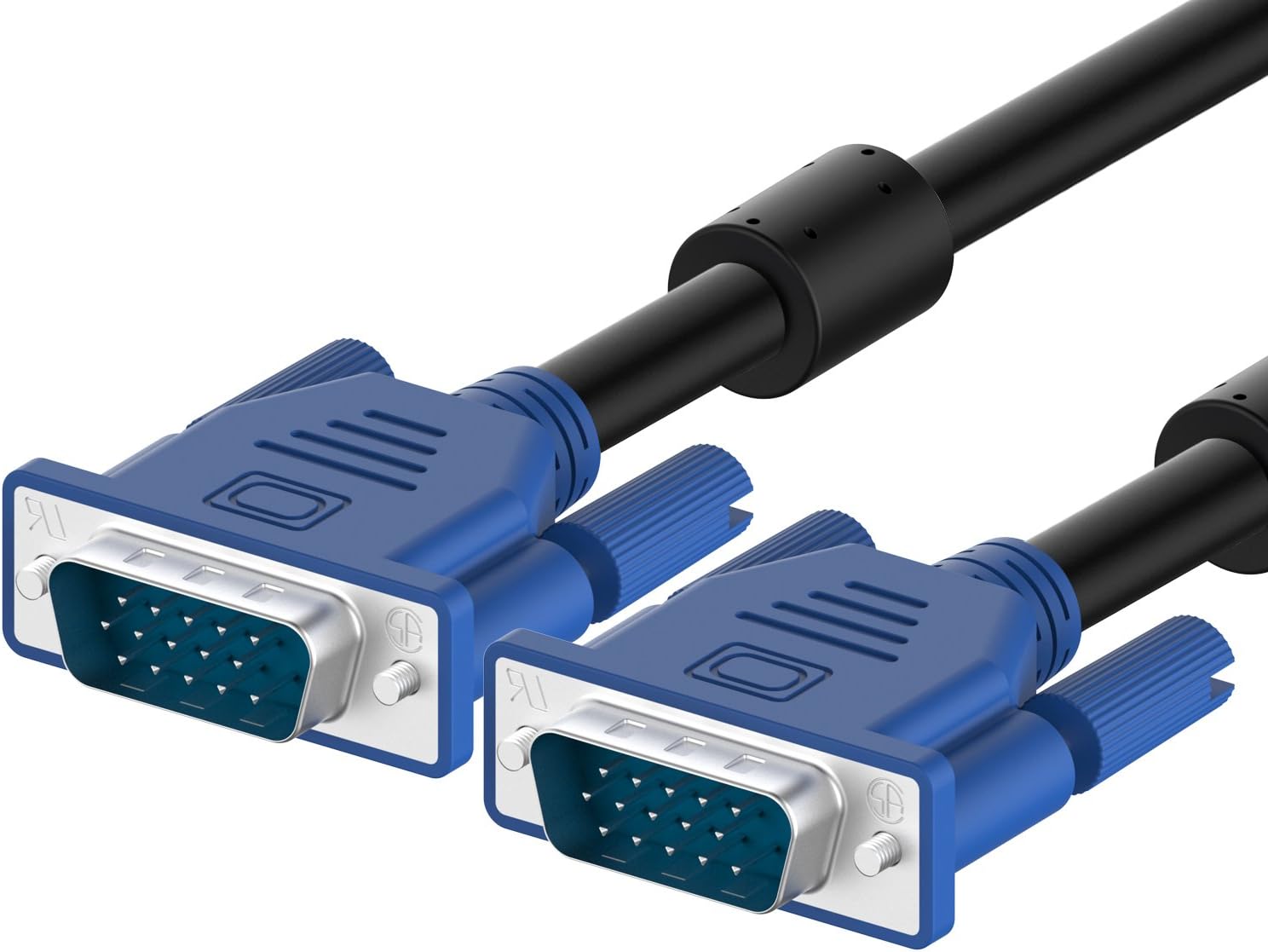 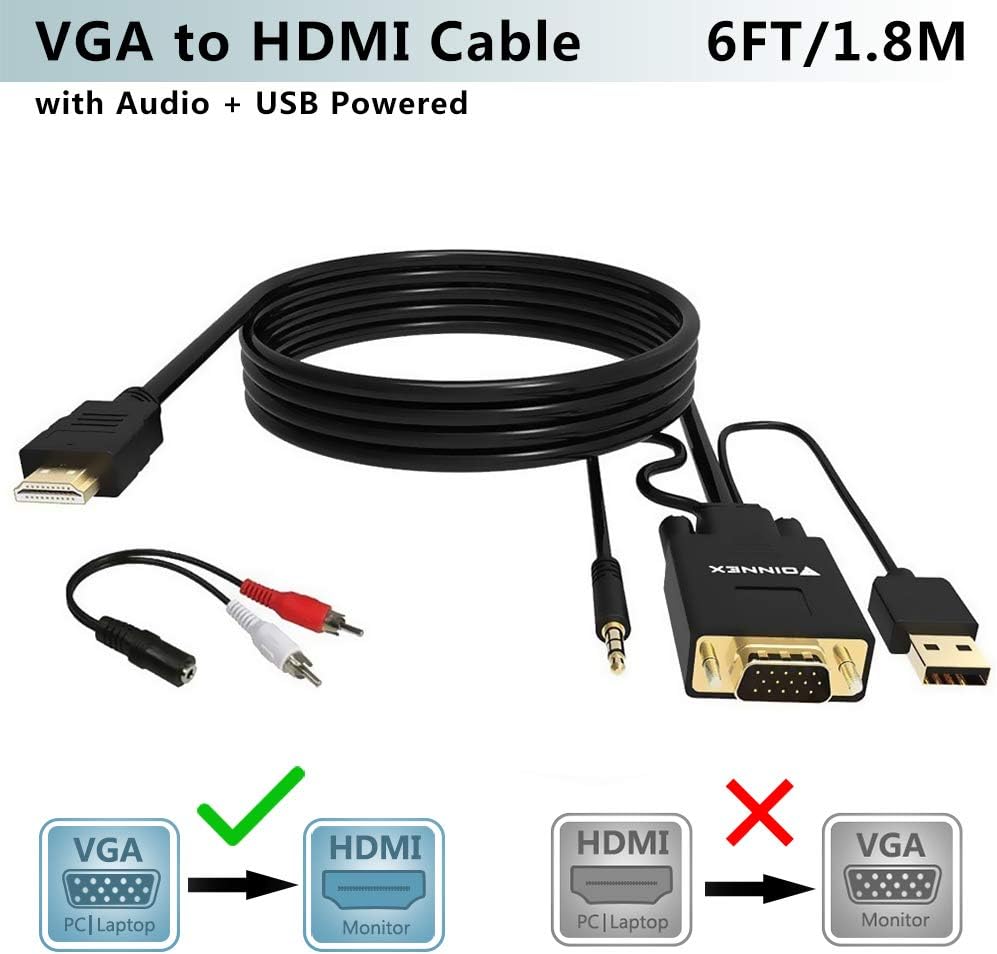 Here’s what you need to know about HDMI ports and cables. 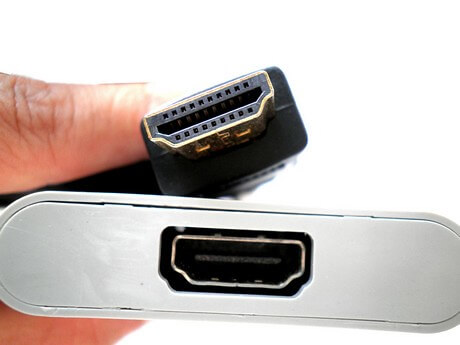 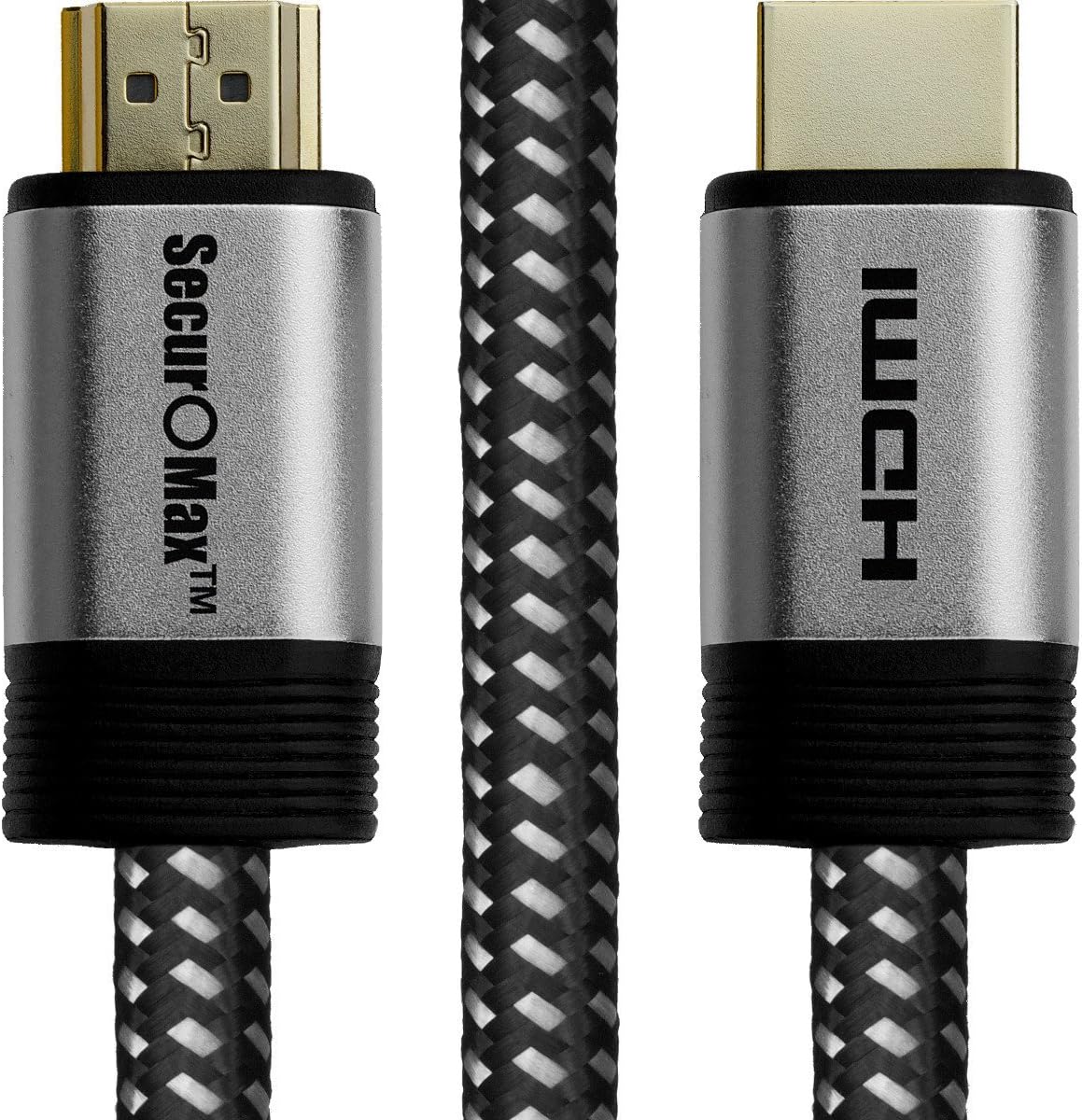 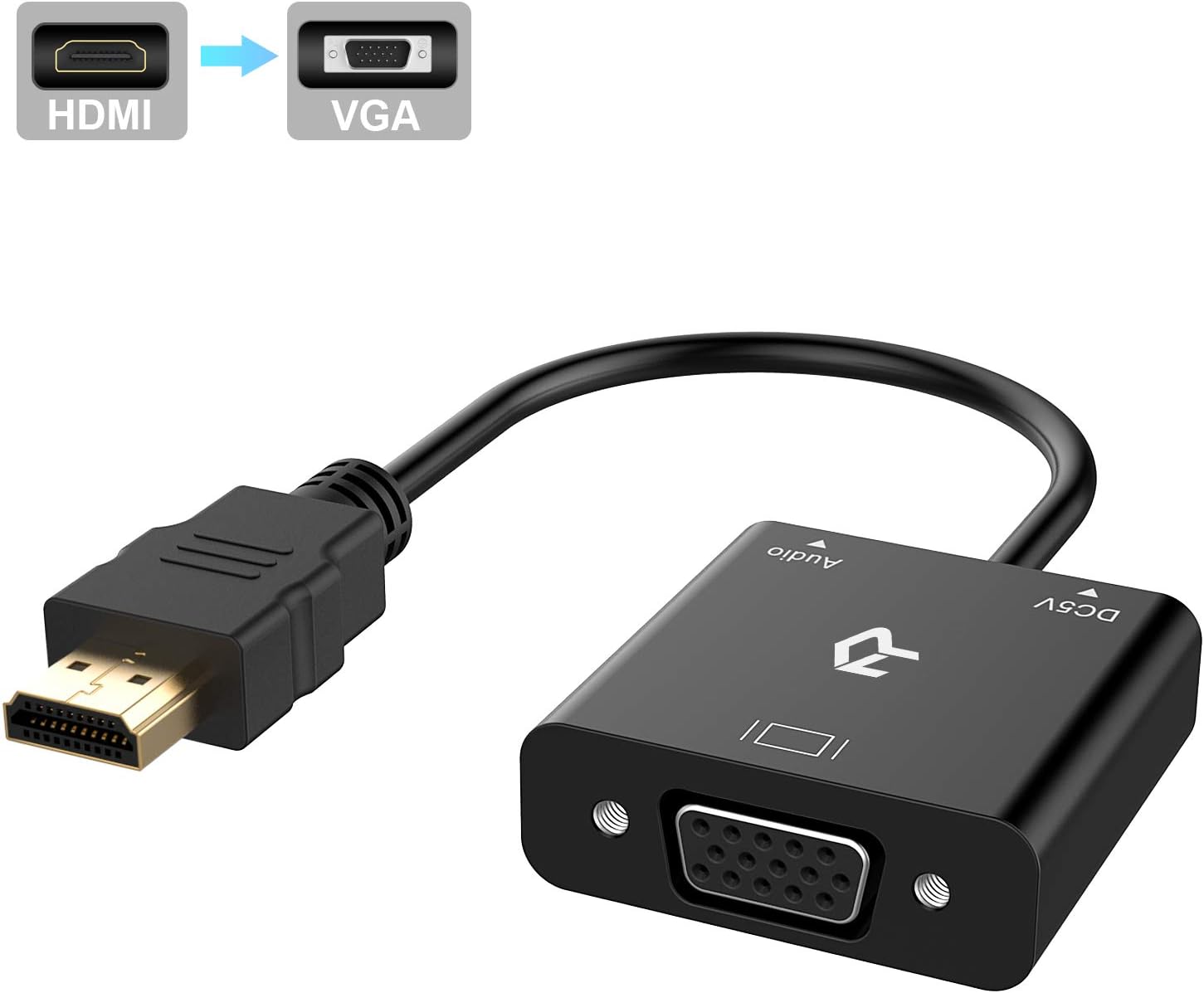 Here are the most frequently asked questions regarding how HDMI compared to VGA and vice-versa.

VGA versus HDMI is an unfair contest. Naturally, HDMI wins against VGA in every category, including the way they’re able to parse 1080p and higher signals (VGA can barely do Full HD, much less 4K resolutions at any higher than 30 Hz). However, VGA is still in the conversation unlike the VHS versus DVD/Blu-Ray debate because it hasn’t been completely phased out and many modern computers are only just adapting HDMI as their video cable of choice.

Many laptops out there still have the VGA port available besides that HDMI port, such that it’s rare to actually get a modern computer that doesn’t have both ports. In light of VGA’s persisting relevancy, it’s important to note what it is and what it’s capable of compared to HDMI even in the 2020s as far as PC video interfaces are concerned.