Projectors are display devices and optical equipment you can use to project video, slides, and images onto a screen, particularly in a classroom setting. Most people are familiar with overhead projectors that project the contents of see-through laminates that size of bond paper. There are also the slide projectors capable of blowing up full-color picture slides on a projector’s screen.

As far as the uses of projector in daily life are concerned, they depend on the kind of projector you have. Sometimes, the type of projector actually assists in helping you figure out what they’re being used for while other projector types can be utilized for multiple tasks.

The Applications Depend on Your Projector Type

Overhead projectors are usually used in classrooms, conferences, churches, and business meetings. Slide projectors are also used in such environments, but they’re mostly associated with vacation photos and business presentations. Nowadays in the 21st Century, most people are familiar with digital video projectors that double as home theater movie screens for Blu-Ray or DVD releases.

You can also connect these video projectors on your TV or computer to mirror its display, thus giving you two screens to work with. Alternatively, you can directly connect your Wi-Fi or your cable/satellite box to your projector in order to turn it into your TV. This projector can also be used for presentation and educational purposes, come to think of it.

Uses for Projectors in Daily Life

Certain projectors can be used best for certain applications even though many of the same projectors can also be used for other applications. For example, it’s not unusual to see a video projector mostly used for home theaters to appear in conferences and presentations. 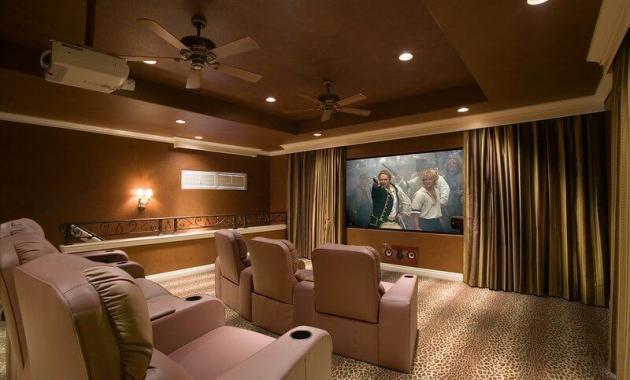 It should also have the complete variety of video ports such as HDMI, VGA (D-Sub 15), DVI, Composite Video (RCA), S-Video, Component Video (YPbPr), LAN, USB-A, USB-B, Audio In (3.5mm) for projectors with audio included, and 5BNC. It’s mostly used for projecting HD television and playing movies in your own mini-theater at home. It can also be used for Internet streaming and videogames. 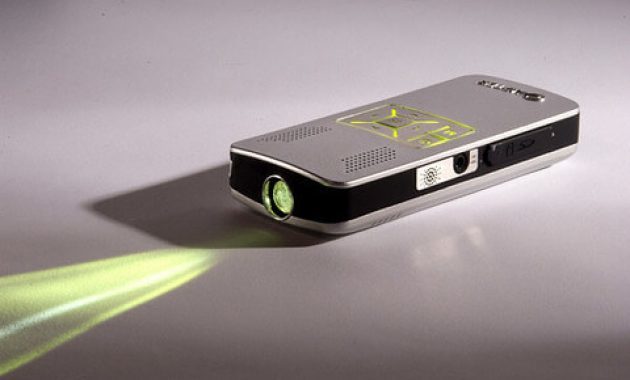 The main advantages of a business projector of the pico variety are that it’s mobile, lightweight, and small. You can take it to your travels, especially if you’re attending conferences or going through business meetings all around the world. This is what businessmen carry with them in case there are places with no decent A/V rooms. It’s a good substitute for medium-sized to huge overhead projectors as well as traditional slide projectors. 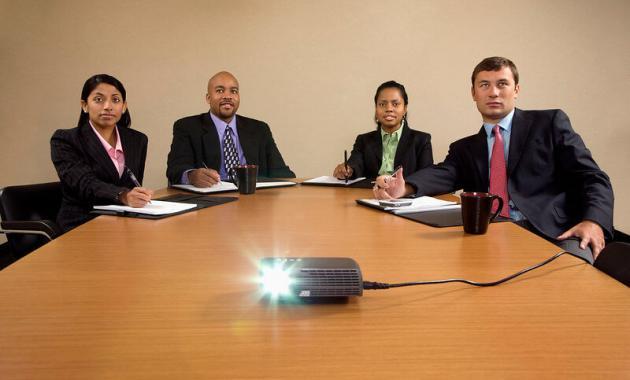 There are also bulky slide projectors that use film strips like film or movie projectors in order to project printed words or pictures over the wall or screen. They can do slideshows of vacation photos but if you wish for moving pictures and sound, you need a film projector instead. A/V rooms nowadays mostly have video projectors available though—the same ones available for home theaters. They can present computer-generated presentations or serve as media player displays. 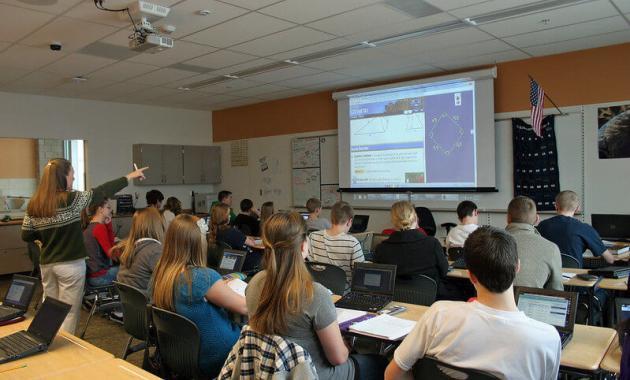 As for video projectors, they typically have a brightness of 2,000 to 3,000 lumens. It’s much brighter than a home theater projector to account for a classroom setting and the number of students serving as its audience. It even has moderate weight and suitable for installation. Many of these projectors allow for short-range movement or are short-throw projectors you can put right in front of the screen instead of all the way to the back of the classroom.

Engineers depend on engineering projectors in order to project their large-scale projects in an open-air environment. This way, a whole host of them can see the literal big picture of any given engineering plan or blueprint so that they can figure out what to fix or adjust collectively. The projection’s brightness is crucial to ensure detailed and sharp projections. There are some things you need to project via projector to be understood rather than sent as a CAD by mass email. 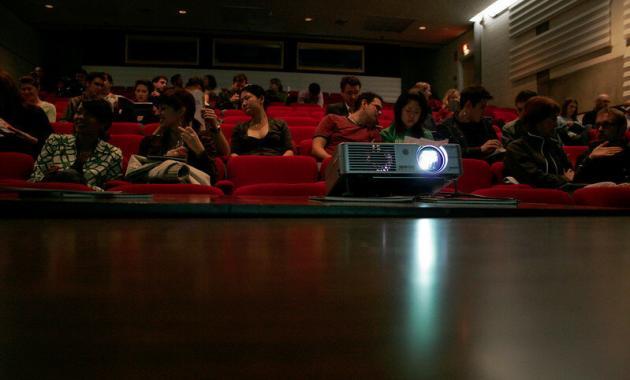 Old projectors merely showed moving pictures but no sound, hence the Silent Film era. This changed with soundtracks accompanying movies known as Talkies. It even started showing film in color, thus transforming the silver screen into a Technicolor one. The modern version of this projector type is more focused on stability and emphasizes a low failure rate. Compared to other projectors, its network functions, intuitiveness, user-friendliness, and thermal performance is quite strong. 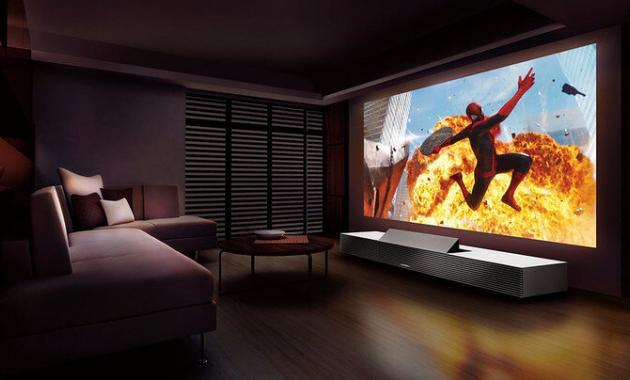 Thusly, there are many applications to a short-throw projector spanning most of the projector types in this article. Not coincidentally, a portable pico projector is usually of the short-throw variety as well for added convenience during presentations and conferences. Home theaters with limited space also depend on short-throw projectors to create an alternative 4K resolution screen to its HDTV counterpart. Classrooms also benefit from having the projector sitting on the teacher’s table instead of the back of the classroom. 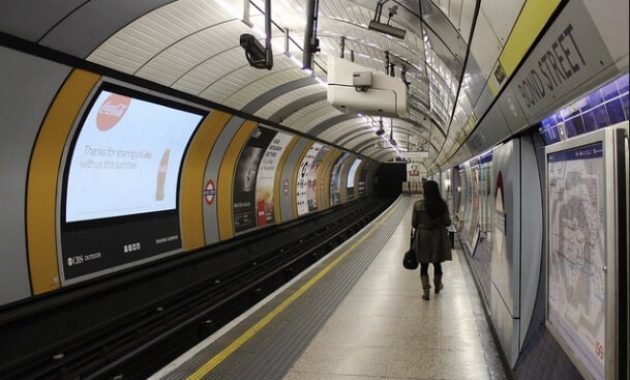 Some might even use these projectors to project commercials the same way old open-parking drive-through theaters used to do so. Many modern artists also make use of the most powerful projectors for their art installation projects as well. They love experimenting with light and shadow in particular. There are many uses to be had for huge projectors that have spotlight-level brightness to them, especially when it’s part of an avant-garde multimedia campaign from a creative ad director or artistic savant.

In the past, overhead classroom projectors are limited to showing notes for students to copy and maybe blown-up photocopied book pages put on acetate or plastic sheets. Meanwhile, slideshow projectors are limited to slides that the teacher has to explain one-by-one. Thanks to the digital video projector that you can connect to a computer, you can now show presentations via apps or programs through a mirrored user interface on top of being able to play videos on it.