A fixed projector or projection screen, also known as a fixed frame screen, is a projector screen that’s fixed or placed on the wall in a fixed position like you would a picture frame or a blackboard (ostensibly enough). This is as opposed to a ceiling or floor projector you can pull down or bring up at the push of a button for easy storage. Having a fixed projector hanging on your wall or blackboard is a convenient way to watching videos and presentations via projector since it’s always available for you to use, like a flatscreen HDTV.

If you want to get the best image from your projector, you need a screen. A wall is usually not smooth or reflective enough to accomplish the job, even those that you’ve painted with a coat of reflective projector screen paint. The best option for projections remains the screen, and the easiest among them to install is the fixed projector screen.

A fixed projector screen is also one of several types of screens as sorted by installation type. It’s specifically a wall-mounted type of screen that’s fixed or doesn’t move from where it is because the ceiling-mounted or backroom projector is calibrated to shine its light specifically on where its place, with the throw distance and screen size already calculated to fit perfectly. Without further ado, here are the different screens as sorted by installation type.

Fixed projection screens are ideal for screening rooms and home theaters, particularly if you’re in need of the “big picture” without paying a mint for an HDTV of similar size. You can avail of fixed frame projectors for front and rear projection depending on how it’s mounted and where the projector is placed. They can also be acoustically transparent to allow your sound system to blare through the screen to save space. They even have safeguards against ambient light through what’s known as ALR ambient light rejection features. 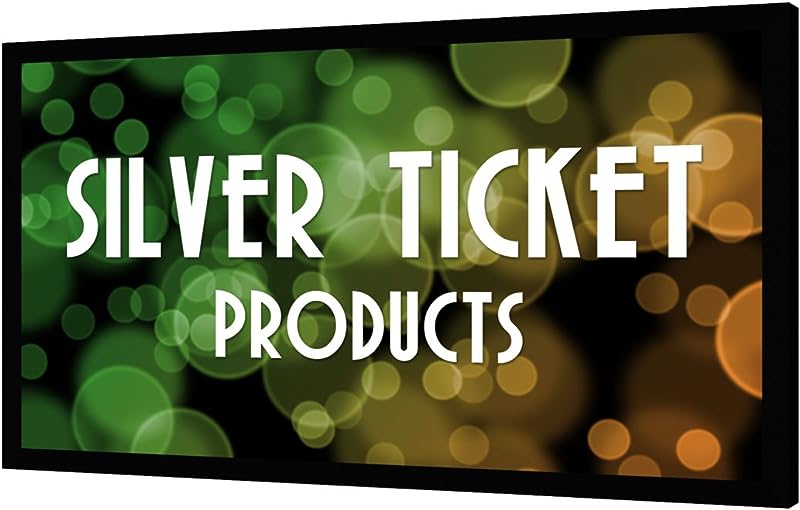 Everything You Need to Now

A fixed screen might lack quite a bit in terms of flexibility and mobility. However, its fixed frame “limitations” are also its strengths. It can be quite a pain to have to set up your projector properly and within the frame of the screen every time if you choose to go to the mobile variety. Mounting exists so that you only need to inconvenience yourself once the care of the installation. After that, it should be smooth sailing from there.

It’s better to have a hands-free mounted projector that you can turn on and off by remote or wirelessly in order to digitally stream what’s on your cable/satellite box, DVD/BD player, game console, or online streaming device with the ease of turning on an HDTV but with the plus side of having a much bigger screen than you can get from a flatscreen at a similar price point. Convenience is the name of the game for a fixed screen that you can’t get from a self-storing, electronic screen. Everything should be done at a push of a button, but pushing a button to bring a screen down shouldn’t need to be an option unless you don’t have space for a fixed frame screen.