One portable device deserves another. The Nintendo Switch is Nintendo’s answer to the lackluster sales of the Wii-U, creating a home gaming console that doubles as a hybrid portable console for good measure. It’s a powerful device that allows you to play it with your HDTV set or projector like a normal home console or take it with you on the go like a portable console such as the Nintendo Game Boy, DS, or 3DS. It’s the best of both worlds.

With that said, what’s the best portable projector for the similarly portable Nintendo Switch? Which portable or pocket projector brand should you purchase in order to play Breath of the Wild with an audience? Or play multiplayer Smash Brothers Ultimate perhaps? Read on to find out.

What Is The Nintendo Switch?

Nintendo’s latest videogame console as of writing in 2020 is the Nintendo Switch. It competes with Sony’s PlayStation 4 and Microsoft’s Xbox One as part of the 8th Generation of consoles. It’s both a portable and home console. It was released back in March 3, 2017. This hybrid model can be used as a portable device like a Game Boy or 3DS. It can also be used as a normal game console at home like the NES, the Wii, or the GameCube. It uses Joy-Con controllers that are wireless and based off the Wii Remote and requests by customers to have a smaller version of such.

NX was the codename of the Switch while under development. The concept for the hybrid console originated from Nintendo’s reaction to several financial losses in 2014 from the Wii-U sales, a fellow 8th Generation console that was supposed to be the Wii’s sequel. Additionally, the mobile gaming market’s competition remained under NIntendo’s belt to boot, so making a home console that can double as a portable one makes the most sense to them. Satoru Iwata, Nintendo’s president at the time, pushed Nintendo towards novel hardware and mobile gaming as well.

According to Amazon.com recommendations and our own research on the topic, the Artlii 4000 Lux Full HD 1080P Support Projector is probably the best portable projector for the Nintendo Switch. Sure, there might be plenty of other projectors out there that are compatible with Nintendo Switch, but this particular projector is recommended by Amazon for good reason—it’s portable and it offers just the right amount of high-resolution display to fit the needs of the gamer on the go. 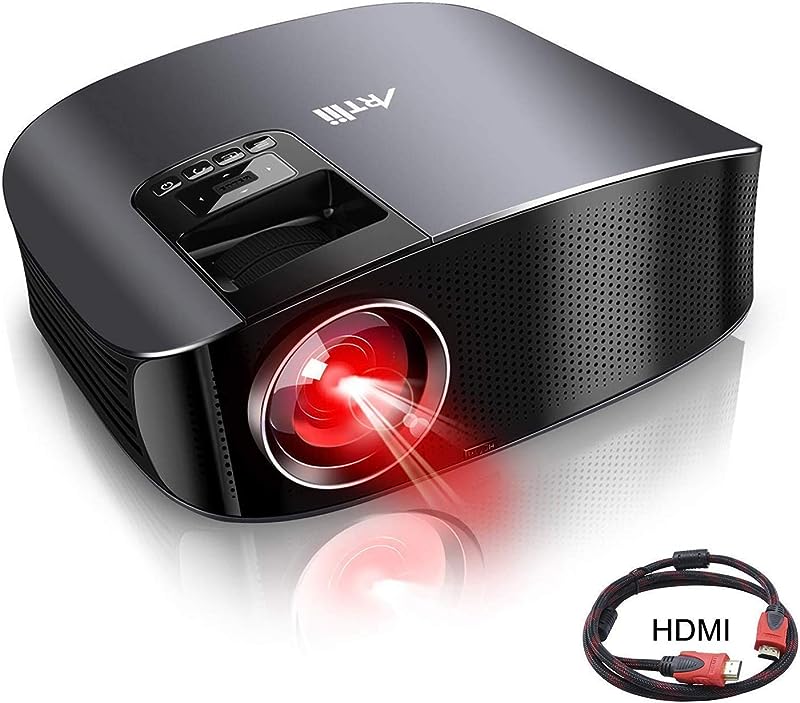 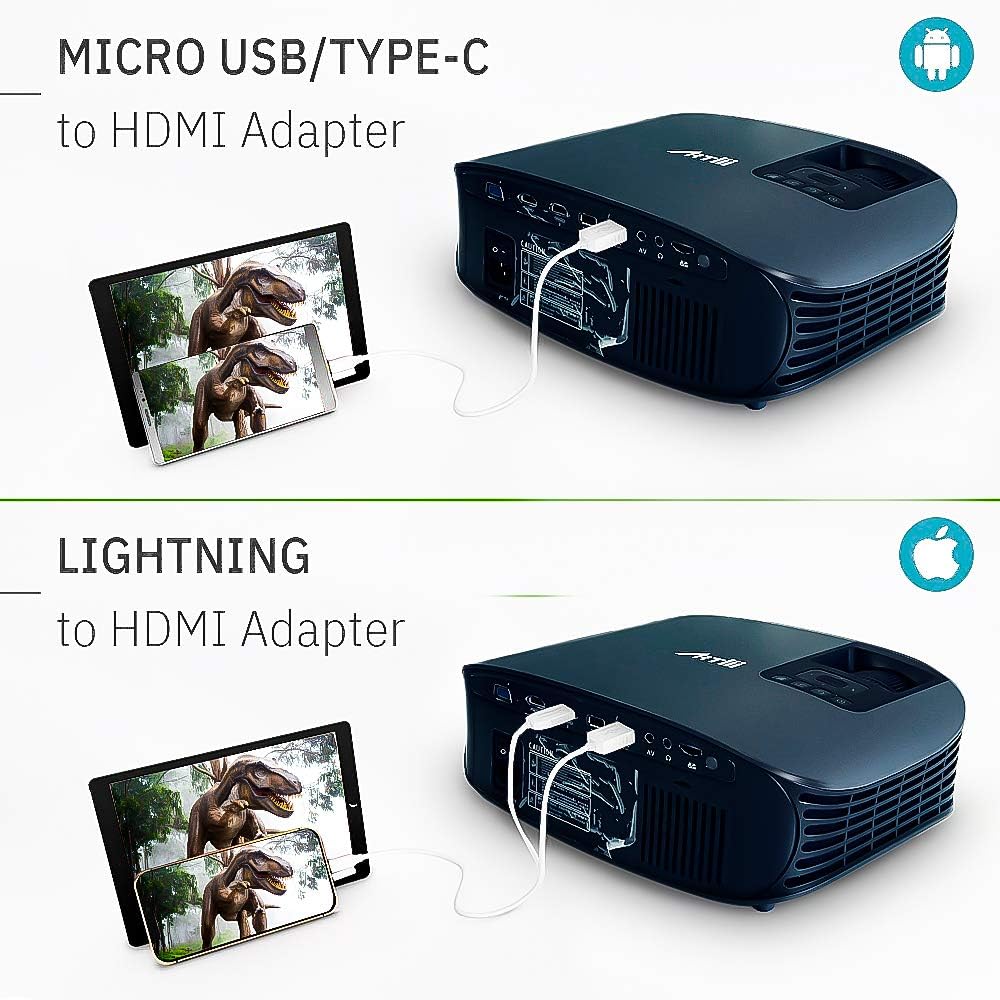 The Nintendo Switch is a new-gen console by Nintendo made for the late 2010s. It’s supposed to compete with the Sony PlayStation 4 and the Xbox One because its Wii-U console went below sales expectations. The Switch is supposed to be their portable console release but with a twist—it combined home console and portable console concepts together into one single device. In light of its portability yet usability at home, it makes sense that you have an accompanying projector on hand in case you want to play on the go without lugging around a huge TV screen with you.  When all is said and done, you can’t go wrong with the cost-effective value of the Artlii 4000 Lux Full HD 1080P Support Projector as your portable Switch projector of choice.