A sports bar is different from a home theater or cinema. What works at the privacy of your own home won’t necessarily fly in a sports bar setting full of talking people. You can’t place a projector at the back of the bar without people milling around and blocking it. You need something that’s more like a flatscreen or CRT TV that you can hang over the bar or place at the far end of the room to allow you to watch things like sports and some such. You should get a projector that’s better than the flatscreen monitor alternative or else you might as well just go the HDTV route anyway.

By our estimations, the best projector for a sports bar is the Optoma GT1080Darbee Short Throw Projector. It’s short-throw, so you won’t have to worry about people blocking the projection with their shadows. It’s also very bright, which is perfect for all those ambient lights needed to function inside a bar or a pub. 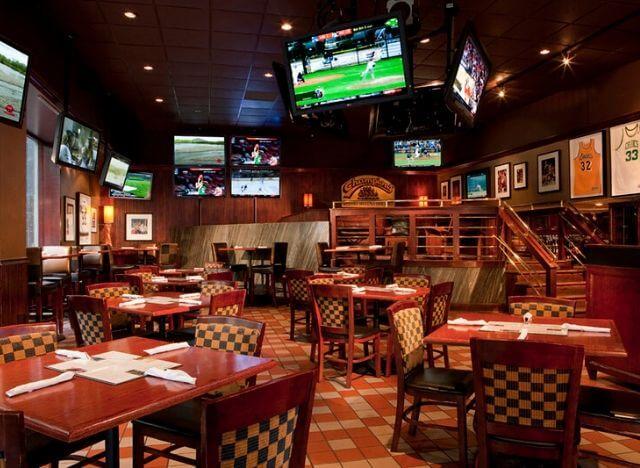 The Hallmarks of The Best Sports Bar Projector

Projectors such as the Optoma GT1080Darbee Short-Throw or Short Throw Projector are best used for a sports bar setting because of their low lag time, high contrast, and a bright bulb that goes against the detriments of ambient light on the clarity of the projection itself. It’s also the more cost-effective choice when compared to the typical HDTV or CRT TV monitor on the side of the bar.

What The Optoma GT1080Darbee Short Throw Projector Brings to The Table

With that in mind, what does the Optoma GT1080Darbee Short Throw Projector offer that makes it unique or better than its competitors as far as sports bar projection is concerned? Here’s the lowdown in regards to that. 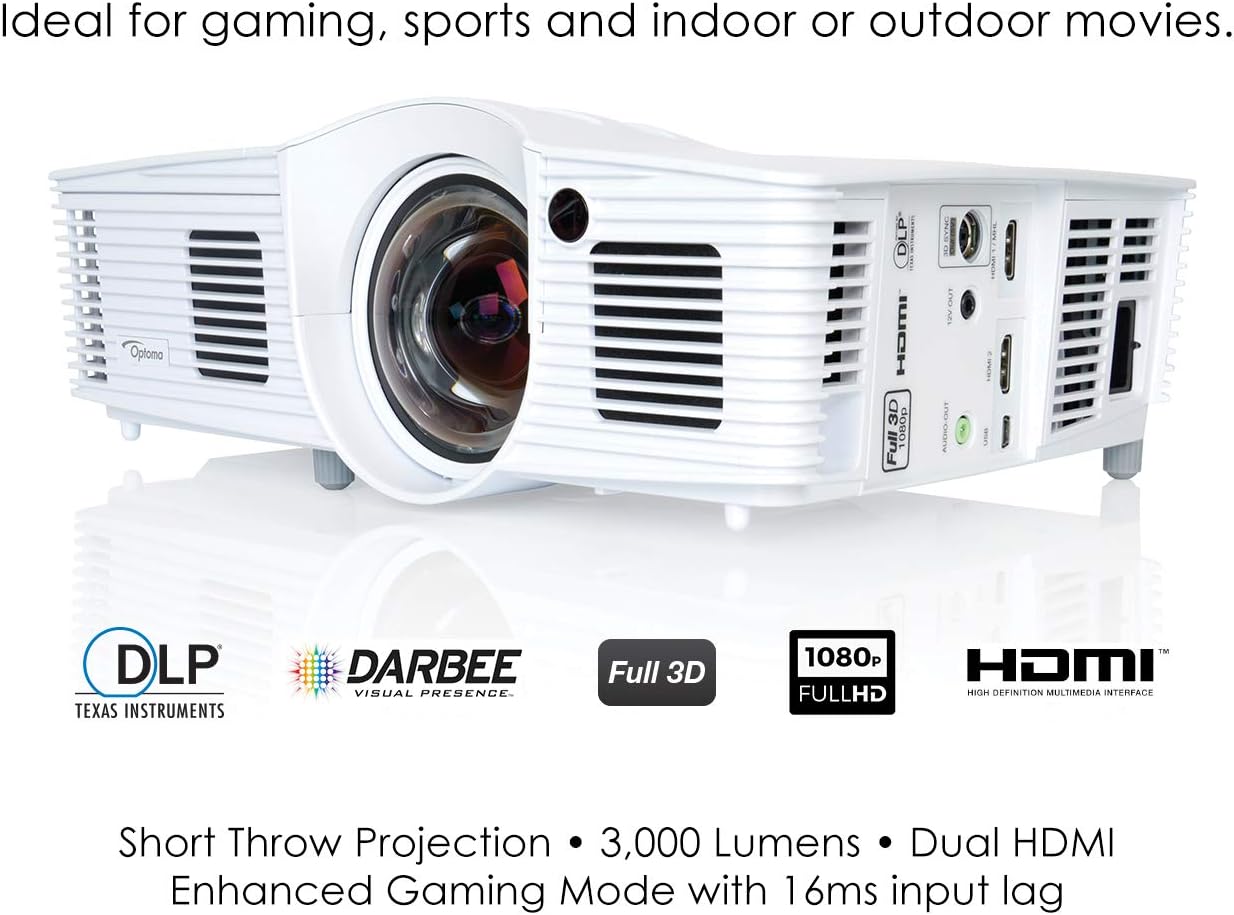 A sports bar can benefit from using a projector instead of a large flatscreen TV, especially if it’s a particularly large sports bar and you want everyone to see what’s going on the screen by making it big enough to be visible at the back. Otherwise, you might be forced to place CRTs or flatscreens at every corner of your sports bar to allow everyone to watch the Super Bowl, the NBA Finals, a major boxing event, an MMA bout, or WrestleMania. Excellent projectors like the Optoma GT1080Darbee are more affordable to buy than a flatscreen HDTV of the same screen size.

They’re by far more cost-effective in terms of price per inch doubtlessly even though they’re otherwise pricier than the average TV set. The massive screen size is worth it because you’ll be able to see every play and every fine detail with ultra-realistic, high-fidelity quality that’s even higher than what you can get from the cinema. After all, everything is running at interpolated or 60 frames per second or higher speeds. Regardless, the GT1080Darbee is bright enough to be seen in ambient light and large enough for a huge audience to watch the action unfold in exquisite detail.