An ALR or Ambient Light Rejecting Screen, as the name would suggest, is a type of screen that reflects ambient light away while maximizing whatever brightness your projector has by reflecting back its projection light to the audience, making the resulting image as bright and sharp as the one you’d see on an LCD or HDTV screen. It’s the ambient light killer of a screen that solves one of the most common setbacks of using a projector to view your TV shows and DVD/BD movies.

Carl’s ALR, also known as Carl’s DIY ALR Ambient Light Rejecting Projector Screen Material, is a product that delivers a role of ALR material that you can stretch over a tension-mounted fixed frame in order to give you a screen that safeguards your projection from ambient light while at the same time reflecting what light the projector has back to the audience. It offers the following pros and cons: 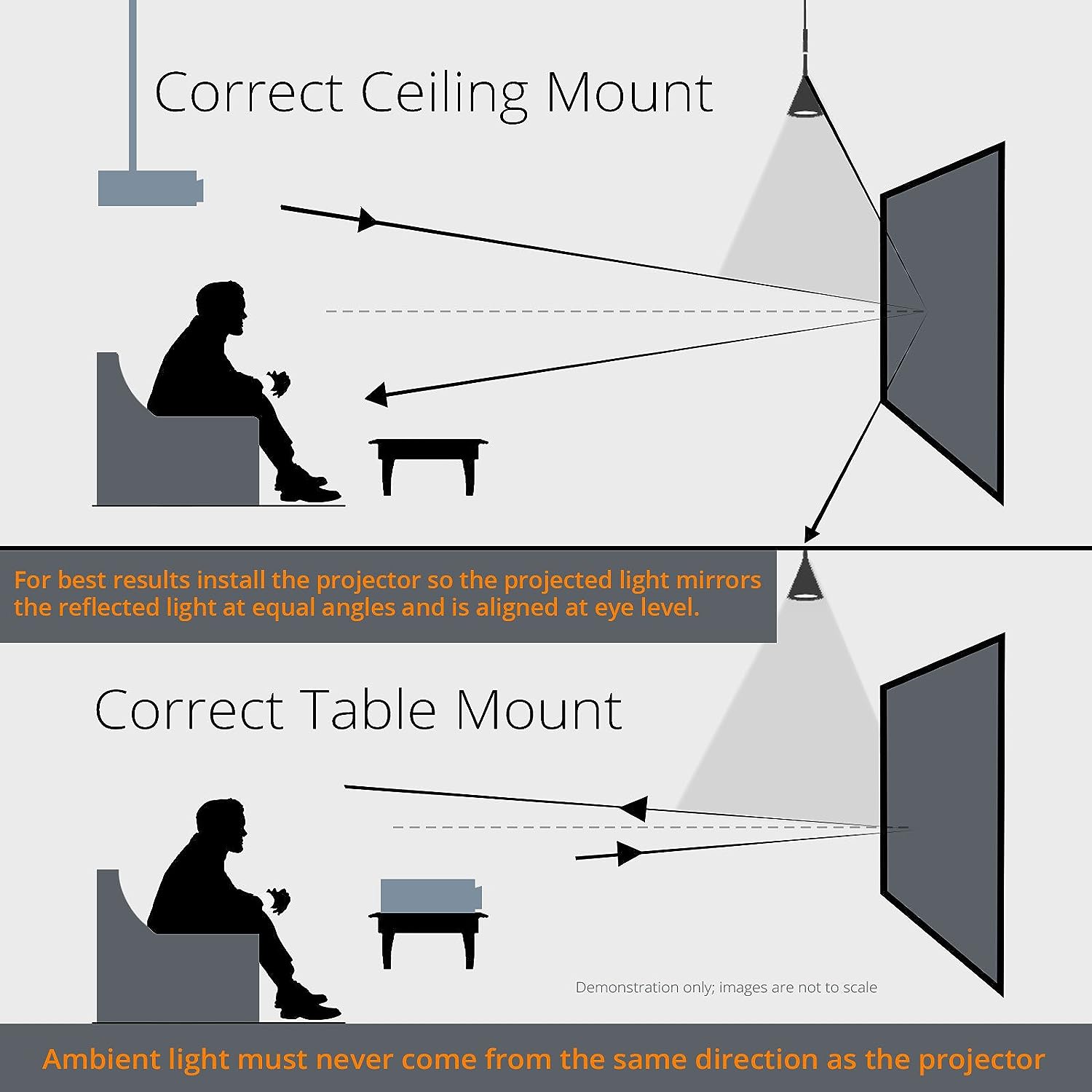 As for the Elite Screens Designer Cut Series CINEGREY 5D, it’s a worthy competitor against Carl’s DIY ALR Ambient Light Rejecting Projector Screen Material in more ways than one. For example, it’s ISF-certified as a true ALR-capable screen, while Carl’s ALR isn’t. It’s also a raw 135-inch projector screen material that can handle 4K Ultra HD or even 8K (in case a projector becomes capable of such). It’s also cheaper than Carl’s Place ALR. With that said, here are its pros and cons. 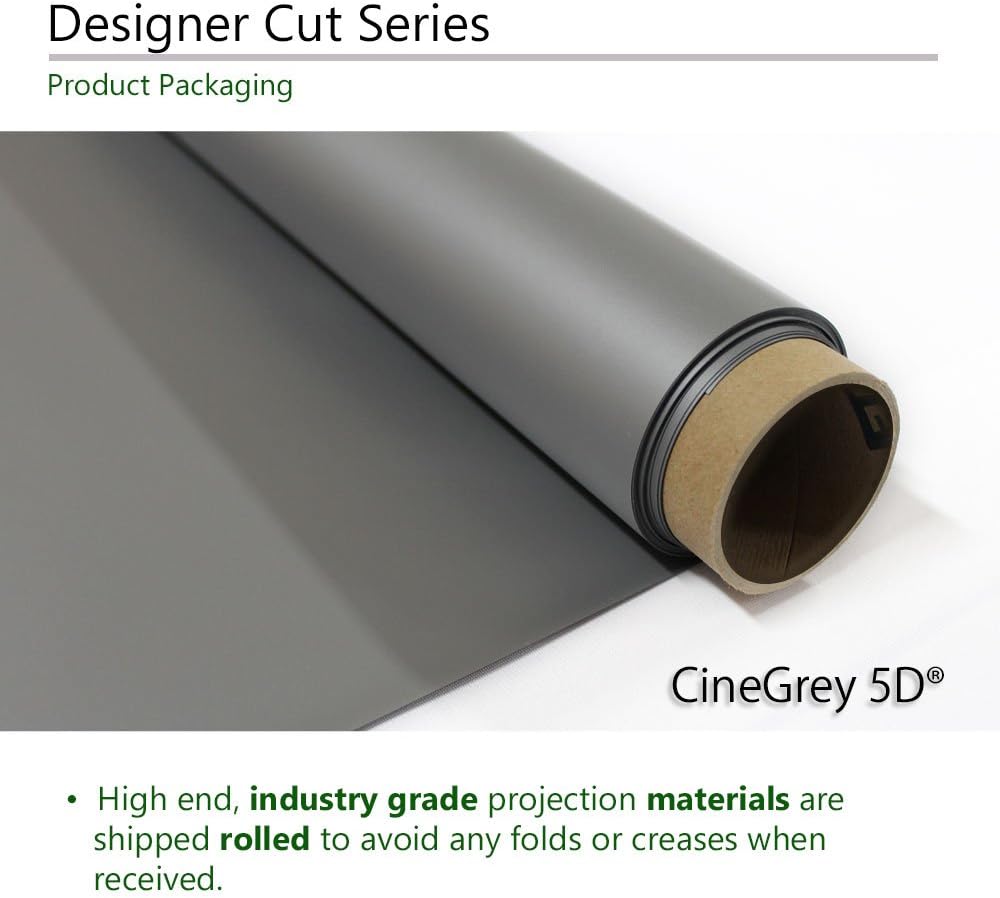 Although CineGrey does have many pros that outweigh its cons, it’s no coincidence that across the board, CineGrey 5D products are rated lower by consumers compared to Carl’s ALR screen. Sure, both are ALR screen material used for 16:9 aspect ratio HD widescreen videos, with CineGrey being ISF-certified to boot while Carl’s is known for its Active 3D support and 1.5 gain. However, even though both screens are 4K Ultra HD ready and used for front projection, Carl’s gets higher ratings because it’s the more cost-effective choice.

Carl’s gray cut cloth that requires setup allows many DIY homeowners to apply it in every which way, while CineGrey5D gets more complaints from having a small viewable cone and small geometric creases when you unroll it. Carl’s DIY Ambient Light Rejecting Projector Screen Material is more resilient and cent-for-cent more cost-effective than its CineGrey competitor.